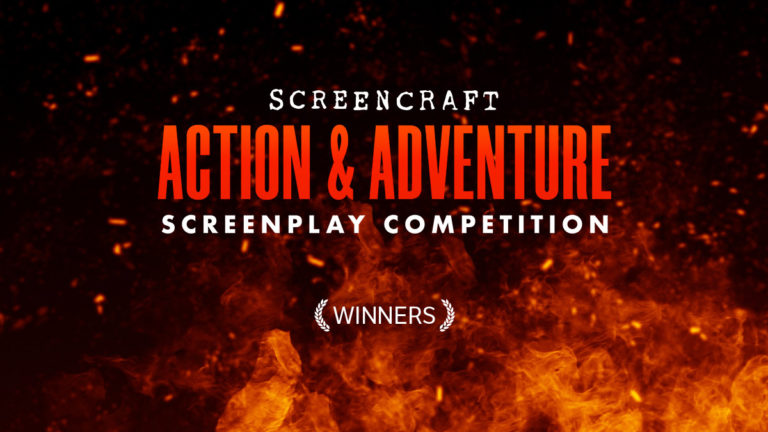 We are excited to announce the winners of the 2020 ScreenCraft Action & Adventure Screenplay Competition.

After Neverland, is a feature, based on Wendy Darling. When her husband is assassinated and she’s framed as a traitor at the height of WWI, Wendy must recruit a villain from her past to help clear her name and prevent an attack that could change the course of history

Waitress #2, is a feature, wherein, after overconfident action hero, Jack Maverick™, is gunned down in front of her, a sarcastic side character must fight her way through predetermined action movie beats in order to regain control of her own narrative.

South China Sea is a pilot set in the 1800s, when China and Britain are on the brink of the Opium War, and a swordsman's daughter falsely accused of murder joins a band of pirates. As romance grows between her and a notorious pirate captain, so does her desire to become the most powerful outlaw in Colonial Asia.

Dangerous is a short story about a weary, battered, and leaking blood, Tennessee cowboy Theo Troezen, who checks into the Procter Motel. Little does he know, the owner, sickly-sweet southern bell Polly Procter, plans to seduce, torture, and murder him before the night's done. All Theo has to protect him is Polly's less-than-charming niece, Lilly, three bullets, and a whole lot of faith.