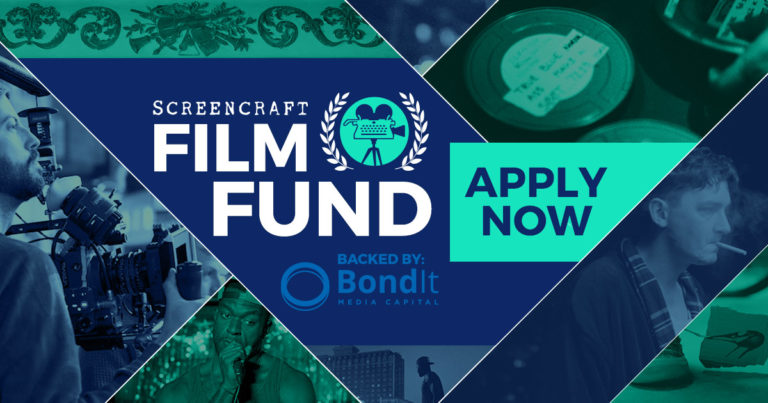 The first recipient is 90291: Venice Unzipped, a provocative feature documentary about income inequality in America told through one community’s struggle with the growing income divide. Venice, CA, the once gritty, artistic, and working-class beach city, is now the epicenter of gentrification and LA’s growing homelessness crisis. The film will follow three families — one homeless, one middle class and one wealthy — living in almost unimaginably different circumstances, while putting a human face on Venice’s vanishing working & middle class.

The project is helmed by Colin Gray, his sister, Megan, and their company, GRAiNEY Pictures, an award-winning content creation studio who has previously worked with HBO, Showtime, Amazon, and other major studios and platforms.

The second recipient is the narrative short, A Mother. As a town copes with the disappearance of a little girl, a young mother must come to terms with her own decision to abort an unexpected pregnancy. The exceptionally well-written piece is an exploration of conflict and character driven by the social relevance of the central question.

The project is helmed by Natasha Ngaiza, a writer/director and professor of Film and Media Culture at Middlebury College in Middlebury, Vermont.

The regular deadline for the 2019 Spring Film Fund is March 31st. Applications can be submitted on this page here. Virtual Pitching Advice for Screenwriters
X
Screenwriting Newsletter
Join our community of over 100,000 screenwriters and get weekly inspiration delivered to your inbox: