Should Screenwriters Adapt Their Screenplays into Novels and Short Stories? 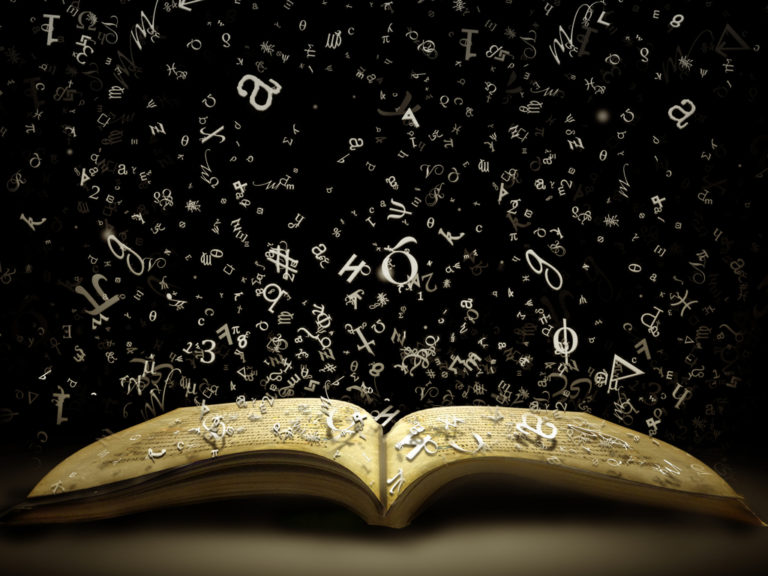 If you want to be a professional screenwriter, is there any reason you should consider turning your existing screenplays into another format? You’ve spent all that time writing the screenplay itself, what’s the point of creating another version of the same story?

Reason One: To Own Your IP

Terry Rossio talked about this point in a recent Wordplayer column:

“In today’s world, IP is everything. The ultimate path to power in Hollywood is to own intellectual property. Consider J.K. Rowling. If she had written the screenplay version of Harry Potter, if it garnered any interest at all, she would have been forced to sign over ownership to some corporation, for a low fee. Instead, she wrote the novels, gained worldwide following, kept control of her IP and reaped hundreds of millions.

Unfortunately for screenwriters, the IP path is only available if you first work in another field, such as plays, novels, comic strips, short stories, or graphic novels, and to some degree series television. Consider writing your screen story as a YA novel, and then optioning the screen rights. Retain the sequel rights; if the project falls apart, it’s not dead, you option the property again. If the film got made poorly, you could authorize a remake after a few years, or even sell the property into a variety of mediums.

This is maximizing the value of the time risk by creating multiple opportunities for the work. In short: write the novel. There is no sense to ever writing any feature screenplay without writing the novel version concurrently, or initially.”

Note that the IP you create doesn’t have to be a novel. Perhaps your story lends itself to something shorter — a graphic novel, web comic, or short story. IP in these forms have been the source material for some great movies, so it seems to follow that they’re options worth considering converting your story into. This is related to the first point, but different. As Terry noted in the quote above, IP is everything. But where the first point is about owning your IP in order to get the most out of the time you invested in creating it and to ensure yourself the best monetary payoff, here I’m talking about creating IP as a marketing strategy. IP is everything, and its existence can give your project an advantage.

There are entire companies built on this idea, like Adaptive Studios. Their strategy involves mining studios’ Dead Projects piles for screenplays with promising concepts, turning those screenplays into novels, and then selling the IP for TV and movie adaptation (or producing the projects themselves).

They use the books to promote the films, which in turn will also help book sales. The novels are an inexpensive testing-ground for concept marketability, and a way to build audience for potential franchises.

Writers can do this on their own, too. Screenwriter Lisa Joy (Westworld) turned her coming-of-age fantasy drama into a graphic novel called Headache — which she funded herself — and then optioned it to Fox, where she has been developing it as a TV series. Having your story exist as IP in other forms can make it more desirable. It can also expand the opportunities for it to get noticed. You could publish a short story, or enter it into contests. You could publish a graphic novel digitally to lower some of your up-front costs, then share it on social media. You could turn your screenplay into audio-based drama and create a podcast.

If you’ve written a few screenplays, you’ve probably started to get a grip on what you can do — what comes most easily to you as a writer. It’s great to know what you can do, but that doesn’t mean you should flex only those muscles. Venturing into new forms can help you expand your skill set, test out new techniques, and explore style and voice in your writing.

The exercise of shaping and re-shaping a story helps you internalize structure and strengthens your storytelling ability. You’ll gain a deeper understanding of how the parts of a story work, individually and together, and when and why to deploy the elements you have at your disposal.

Adapting a screenplay into a different form may also give you a new understanding of how to reverse the direction. Helpful if you plan to adapt IP into a screenplay in the future.

Making a new version of your story may also challenge you to create more well-developed and interesting characters. Forms that are written to be consumed on the page – short stories, novellas, novels, even graphic novels — invite more internal exploration than screenplays, which are really intended to be consumed as movies, a visual medium.

Fair warning: this will probably make the process of creating feel harder. Maybe even less (or zero) fun – at first. But that’s the nature of growth. It hurts, and then you reach a point where you kind of get a feel for the new tool or skill, and you can find the fun (or at least the sense of accomplishment) in it again.

And to my mind, learning and growing and improving are never bad things. 8 Pieces of Writing Advice from Rom-Com Queen Nora Ephron
X
Screenwriting Newsletter
Join our community of over 100,000 screenwriters and get weekly inspiration delivered to your inbox: