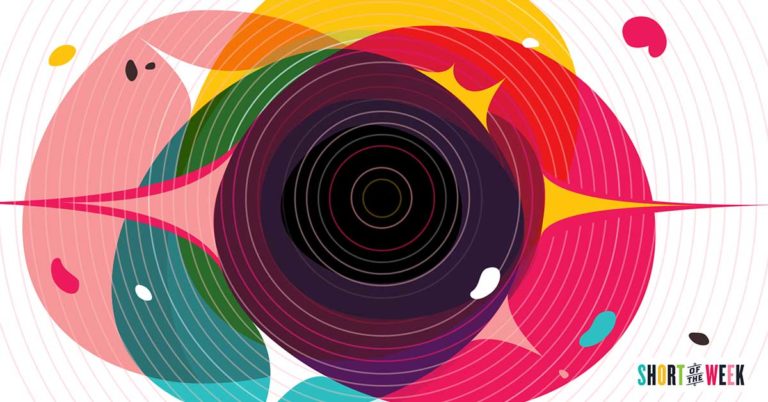 Attention screenwriters and filmmakers! If you have a short film you haven’t yet released, or one that’s collecting dust because you don’t know how to get it out to the world, this article’s for you. Short of the Week, a curated online festival that seeks to connect filmmakers with industry audiences, just released its Ultimate Guide to Releasing Your Short Film. It’s full of amazing information to help you achieve your ultimate goal: exposure for your work and a launch pad for your career.

Have a short script that needs to be read? Enter the ScreenCraft Short Screenplay Contest here.

Here are some of the guide’s best tidbits:

Before you even start making films, it’s vital to take stock of what’s most important to you. What do you want? Career opportunities? To earn prestige? To find an audience? A big financial payout? The truth is, the best currency in today’s media landscape is exposure. Not just exposure to those who might attend a shorts program at a festival, but exposure to as wide a net as possible so that an “accelerator,” or person in a position to help you, such as an executive, agent, producer, or financier, can recognize your talent and accelerate your career.

The Conventional Approach is Broken

Filmmakers have historically been advised to stretch out the release of their films over a period of years, starting with a long festival run, and culminating with traditional distribution. Short of the Week says this approach is broken and not in step with where people are looking for talent today: online.

A New Approach: Be Everywhere. All at Once.

You can now reach people all around the world without leaving the comfort of your couch. Go where audiences are and get your short film onto as many platforms as possible. If you broaden your reach to as many sites as you can, you increase the chance that someone in a position to help you in the industry will see your work and reach out. Do everything you can to allow serendipity to happen.

The guide emphasizes that since we live in a noisy world, and the online space is already so overcrowded, you must deliver your message with one big swing of the hammer rather than tiny taps. Compress your film’s release to a few short days or weeks and get it out to everybody all at once.

Short of the Week lays out a 10-part strategy to successfully release your short film in today’s marketplace.