Exploring the 12 Stages of the Hero’s Journey Part 1: The Ordinary World

Why do writers need to show their protagonist in their "Ordinary World"?
by Ken Miyamoto - updated on May 5, 2022 We dive into this archetypal story concept according to Joseph Campbell's The Hero's Journey and Christopher Vogler's interpreted twelve stages of that journey within his book, The Writer's Journey: Mythic Structure for Writers.

Welcome to the inaugural installment of our 12-part series ScreenCraft's Exploring the 12 Stages of the Hero's Journey, where we go into depth about each of the twelve stages and how your screenplays could benefit from them.

Here we offer three reasons why writers need to show protagonists in their Ordinary World.

1. To Set Up How the Conflict Disrupts the Character's Ordinary Life

When you open the story within the character's Ordinary World, you're establishing their comfort zome — a world that they're complacent with or used to living.

This doesn't mean that they're happy and comfortable in that world — sometimes they are far from that — but we're seeing them in their element at the time the story opens.

When the conflict occurs — whether it's a problem to deal with or Campbell's own Call to Adventure — the protagonist's world is shattered or disrupted at the very least.

And the only way we truly notice this is by witnessing them in their Ordinary World first, even if it's for just a brief window of time within the story.

Sarah Connor working as a waitress.

Neo living life as Thomas Anderson —  a computer programmer and hacker — within the Matrix.

Frodo living a quiet life in The Shire.

These are all examples of the Ordinary World. When these protagonists are forced to face conflict within — or outside of — that Ordinary World, they enter the Special World that the rest of the film takes place within. A world that is new or challenging to the protagonist.

A film like The Big Chill offers a glimpse of the Ordinary World of each of its main characters in the form of the death of their college friend and where they are in life when they are informed — and later asked to attend his funeral.

2. To Foreshadow the Story to Come

The Ordinary World at the beginning of a story offers the writer a chance to foreshadow events to come, plant plot and character devices that pay off later within the story, and even allows for the opportunity to present themes and metaphors that will be explored within the narrative.

It's the perfect setup place for writers to prepare the reader or audience for the ride to come.

Luke Skywalker is always looking to the stars, to the distant suns, and to the adventure that lies beyond his Ordinary World.

Sarah Connor is a far cry from the savior that she is later told she'll be.

Neo, as Thomas Anderson, has always felt that there's something off about the world — and he's heard online rumblings about the concept of something called The Matrix.

The Ghostbusters are living a dull and uncelebrated career life. Peter is the screwup who has no real interest in what they are studying, beyond using university funds for projects that allow him to meet cute college girls. Ray is obsessed with the paranormal. He believes in it all. And he quickly proves that he's an authority on the subject. Egon takes a purely scientific approach to everything. To him, all of life is an experiment — especially the paranormal. This all plays within the context of the story to come.

Frodo has heard his Uncle Biblo's stories. He's interested in the book his uncle is writing. Little does he know that he's the one who will finish that book for him in the end.

You use the Ordinary World portion of the opening of your story to introduce themes, metaphors, plants, and foreshadowing to engage the reader or audience once the conflict hits the protagonist hard.

3. To Create Catharsis and Empathy

Today’s cinematic interpretation of catharsis can be translated as the feeling we feel after the resolution of the story and the protagonist’s overall journey.

If a story opens up in the middle of a conflict, and we're introduced to the protagonist in the midst of dealing with that conflict, we have no context of who they are or where they came from. So when the conflict is resolved, the reader or audience doesn't leave the story feeling that there's been a cathartic resolution. We've only witnessed a character dealing with a conflict. It may be entertaining to watch them do that in some genres, but the best stories are those that offer a truly cathartic experience.

And part of that is feeling empathy for the protagonist.

Showing them in their Ordinary World allows the reader or audience to do one of the following:

You can make people sympathize with your characters. People see their situation, and they feel compassion, sorrow, or pity for the protagonist without necessarily identifying with the situation they are in.

Whether it's outright sympathy for the protagonist or the preferred deeper level of empathy, those elements set up the catharsis that you want readers and audiences to feel when the story is concluded. 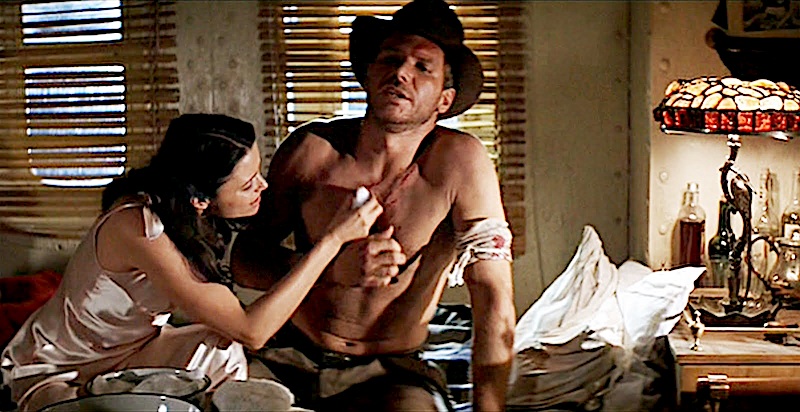 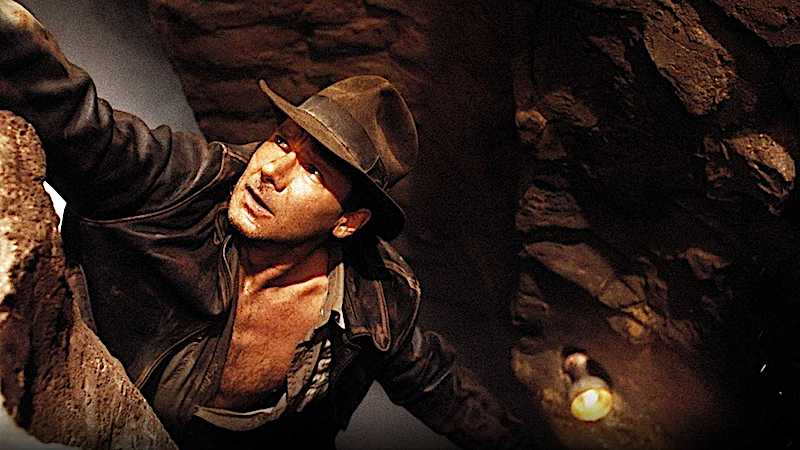