So you’re a writer.

You have a list of good ideas, you understand the ins and outs of script formatting, and you’ve officially declared yourself a screenwriter.

Now, how much time should you really be devoting to writing?

If You Write at All, You’re a Writer

It’s a bit like “If a tree falls in the forest and no one’s there to hear it, does it make a sound?” or “Which came first: the chicken or the egg?”

If someone says they’re a writer but they don’t spend every hour of every day putting words on the page, can they call themselves a writer at all?

Which came first: the writer or the story?

While you may not be a published writer or a professional writer or a paid writer, if you put words on the page, you are a writer. Plain and simple as that.

But that doesn’t really answer the burning question of how much time you should be spending with your butt in the chair, typing on a keyboard.

Thankfully, the answer is pretty simple.

Do What Works for You

When it comes to writing by hand, I’m pretty slow. But on the other metaphorical hand, I can type over 80 words a minute. I know, I know — whoop-dee-doo, good for me.

My point is: some people type fast and others type slow.

Not all writers are created equal.

Some writers need months for developing and plotting and outlining before they even think about opening a new Final Draft document. Others can pitch an idea and churn out 100 pages in a week. (No joke, I once saw a tweet by someone boasting that they had written their screenplay in 24 hours.

Work within your own capabilities, leaning on your own strengths and needs.

If the best way for you to finish a project is by doing writing sprints (looking at you, John August), great! If you need to take your time and go one page a day, that’s great too!

Make your own schedule. Take your time.

Writing isn’t easy, and there’s no reason to make it harder on yourself by trying to adhere to unrealistic standards. Any so-called expert or popular website spouting that a certain pacing or cadence of writing is empirically right or wrong is lying.

As I said, some people can sit down and hammer out 10 pages in no time at all. Some people can write amazing screenplays without creating any kind of outline.

Do what works for you and don’t try to force yourself to be some kind of writer you’re not. Be the writer you truly are. 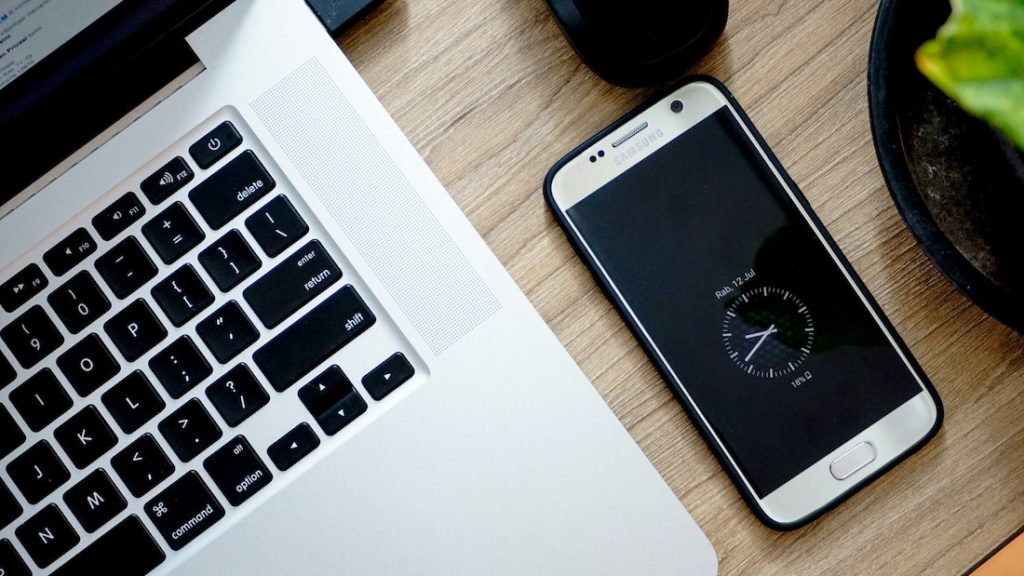 But If You’re Getting Paid…

Spec scripts — the TV kind and the feature kind — are inherently difficult because you’re writing them on-spec (on speculation). No one is asking for them. It’s all you, baby!

But it doesn’t get any easier when there is someone asking for a script and you have a hard deadline to hit. In fact, sometimes, that makes it even harder.

These days, the standard contract for a feature screenplay assignment is 10 to 12 weeks for a first draft. Not a lot of time… not impossible either. But there’s no set number of hours you should be writing every day to complete any given assignment.

Again, you should always go back to your screenwriting strengths.

I personally like to break down a big project into more manageable pieces. That’s the joke, right? “How do you eat an elephant? One bite at a time.”

How do you write a screenplay? One line at a time.

If you are most creative in the early hours of the morning or absolutely have to sit down and write for two hours every single day without interruption, great. Set your alarm and make yourself a little writing closet to shut yourself in!

Or if you can only tackle that tough scene while blasting heavy metal, press play and turn up the volume! To each their own.

Set personal deadlines for smaller tasks. Create lists of things to cross off so you can see how far you’ve come. Come up with a routine that works for you.

And Remember, It’s All Writing

Don’t forget that rewriting is writing too.

Polishing and revising your script is often more important than finishing that first draft — it’s the part of the process where you take what you have and improve it. After all, if there aren’t words on the page, you can’t rearrange them to sound better.

But even if you’re not typing furiously and wearing the letters off of your keys, the story you’re writing is still alive and well in your mind. It may sound cheesy, but you take it everywhere you go.

Mull over scene ideas while you’re stuck in traffic, eavesdrop while you’re in the checkout line at Target, and scribble on napkins when you’re out to eat.

As one of my favorite on-screen writers likes to say, “It’s all writing!