Events
Sign up for our Newsletter
Blog Craft Featured

The Problem with 99% of Screenplays (aka Fat Tootsie Syndrome) 99% of amateur screenwriters fail to tell a story.

These writers may know how to properly format a script, how to write snappy dialogue, and how to set the scenes. They may have an interesting character here and there and perhaps some clever plot devices. But, invariably, while they may have the kernel of a good idea for a screenplay, they fail to tell a story that works. What the 99% present instead is a situation.

The solution lies in story structure.

There is a central unifying system at work behind great screenplays. It consists of a few required story elements and, most importantly, essential interdependencies between these elements.

I needed a straightforward way to convey to my clients what was not working structurally in their screenplays, and I wanted a road map to show them exactly how to fix things. I mapped out these elements and their interdependencies and put it all on a one-page form. I somewhat glibly labeled that first piece of paper "Screenplay in a Nutshell," and this approach became known as the Nutshell Technique.

This dynamic system is the hidden structure behind the greatest screenplays. It's so universal that you'll find it working behind the scenes in radically different movies -- from Casablanca to Pulp Fiction to Silver Linings Playbook. Consciously or not, screenwriters including Charlie Kaufman, Michael Ardnt, and Diablo Cody all incorporate its principles.

You can see my Nutshell Technique schematic and how it works in two previous posts I've written for Screencraft: one where I apply the method to Get Out and another where I apply it to A Quiet Place. Now I want to elaborate a bit more about what exactly I mean when I talk about “story versus situation” through the reengineering of two classic films.

A great character, it has been said, is a story waiting to happen.

Let's say we took that timeless classic Groundhog Day and, instead of Phil the weatherman (Bill Murray) being the protagonist, we made his producer Rita (played by Andie MacDowell) the protagonist. To remind you of the character: she's new at their Pittsburgh TV station, and she's good-natured and guileless, perhaps a little naive. And the second day in Punxsutawney we'll make her be the one who wakes up and discovers it's Groundhog Day again. When she meets up with Phil, he hasn't experienced this. Phil and everybody else in Punxsutawney are experiencing this day for the first time. Rita, our new protagonist, is the only one experiencing the phenomenon of the day repeating itself. Our script will follow her as she finds herself trapped, repeating Groundhog Day indefinitely and trying to find a way to make it stop.

It would almost work. It relies on an excellent premise: what if someone had to experience the same day over and over indefinitely? That alone is a fascinating concept ripe with potential. But it's not a story. And making Rita the protagonist at the center of that premise still doesn't make it a story. Rita's Groundhog Day would be a situation, not a story.

99% of amateur screenplays are akin to Rita's Groundhog Day -- they present a situation and not a story.

And a good percentage of professional screenplays do, too. So what's the difference? What makes the original Groundhog Day truly a story while Rita's Groundhog Day is merely a situation?

The difference is Rita's Groundhog Day has a great plot device but the wrong protagonist. It's no accident that Phil the weatherman is the protagonist of the real Groundhog Day.

The screenwriters deliberately created a protagonist whose central flaw is that he's egocentric.

The central conceit of the film, that the day won't move forward, is a great test, perhaps the perfect test, of someone who is egocentric. Having to live the same day over and over is going to force him, eventually, to change. Thinking only of himself sooner or later grows tiresome. Over time he discovers the only way to bring meaning to his life, as he has to repeat the same day, is to do for others. By the end, he has changed 180 degrees from being egocentric to caring about others, and the Universe finally releases him and lets February 3rd come. That is a story.

Rita's Groundhog Day isn't a story. We'd be relying on a clever premise but without a protagonist with the right flaw, it's a totally arbitrary situation we're putting her into. If I had to identify a flaw for Rita, I'd say she's a bit naive. Having a plot that centers on the same day repeating indefinitely isn't a good fit for a protagonist whose flaw is naiveté.

If Rita is our protagonist, we'd want her to learn the opposite of her flaw of naiveté: wisdom. I don't see her being able to gain wisdom from the monotony of living the day over and over. If she is repeating the same day, she's going to quickly figure the ins and outs of everything going on around her. Her naiveté won't be tested. For her to find wisdom, Rita would be better served by a plot that challenged her naiveté, something that would force her to not take things at face value. Instead of waking up and repeating the same day in the same place, it would be a closer fit for her character to have a plot where she woke up and found herself in a completely different place and maybe even a different time period every morning. That might force her to challenge her own naiveté.

Let me give you another example.

Let's take Tootsie. I'm going to keep the same protagonist, Michael Dorsey, the out-of-work actor played by Dustin Hoffman. But this time I'm going to change the plot a little. Instead of having him disguise himself as a woman and auditioning for the part of a female character on a soap opera, I'm going to have him audition for a male part, but it's going to be a role that is specifically an extremely overweight man. He's going to have a makeup artist friend create prosthetics, padding, and makeup so he looks like he weighs 300 pounds.

Michael is going to audition disguised as an obese man, and he's going to get the part. I'm going to keep the rest of the plot the same. He's going to get a crush on his co-star Julie (Jessica Lange), and they are going to become close friends. He'll tell her he's gay, so she doesn't perceive any sexual tension between them. But the rest of the plot can stay the same. He's going to be rushing around, getting in and out of his fat suit and makeup, comically struggling to keep his identity a secret. Eventually, he'll grow to hate doing it so much that at the Climax, live on the air, he'll pull the prosthetics off of his face and reveal the padding under his clothing. To distinguish it from the original, we'll call it Fat Tootsie.

So how well would Fat Tootsie work?

99% of amateur screenplays amount to Fat Tootsie -- they present a situation, not a story.

With Fat Tootsie, this time we have the right protagonist but the wrong plot. Among Michael's flaws in the original Tootsie is that he doesn't respect women. Making him have to pretend to be a woman is the perfect test of this flaw. That's what makes it a great story. With Fat Tootsie, instead of a story, we've put Michael Dorsey in a totally arbitrary situation. Having to pretend to be fat is a plot device that has nothing to do with the Michael Dorsey character. Now, if we changed the character and gave him a bias against overweight people, Fat Tootsie could potentially work. Having to pretend to be overweight would be a good test of someone who looks down on overweight people.

Identifying a central flaw in your protagonist is an essential component of screenplay story structure. While some other methods and books on this subject may talk about the importance of a central flaw, none I know of show you how this part of your protagonist's character arc must intersect with specific points in your plot in order for your story to work like a story and not be merely a situation.

If you miss these critical intersections, you will end up in the 99% with Rita's Groundhog Day or Fat Tootsie: a situation instead of a story.

This is an excerpt adapted from the book The Nutshell Technique: Crack the Secret of Successful Screenwriting by Jill Chamberlain, published by University of Texas Press. Reprinted with permission. 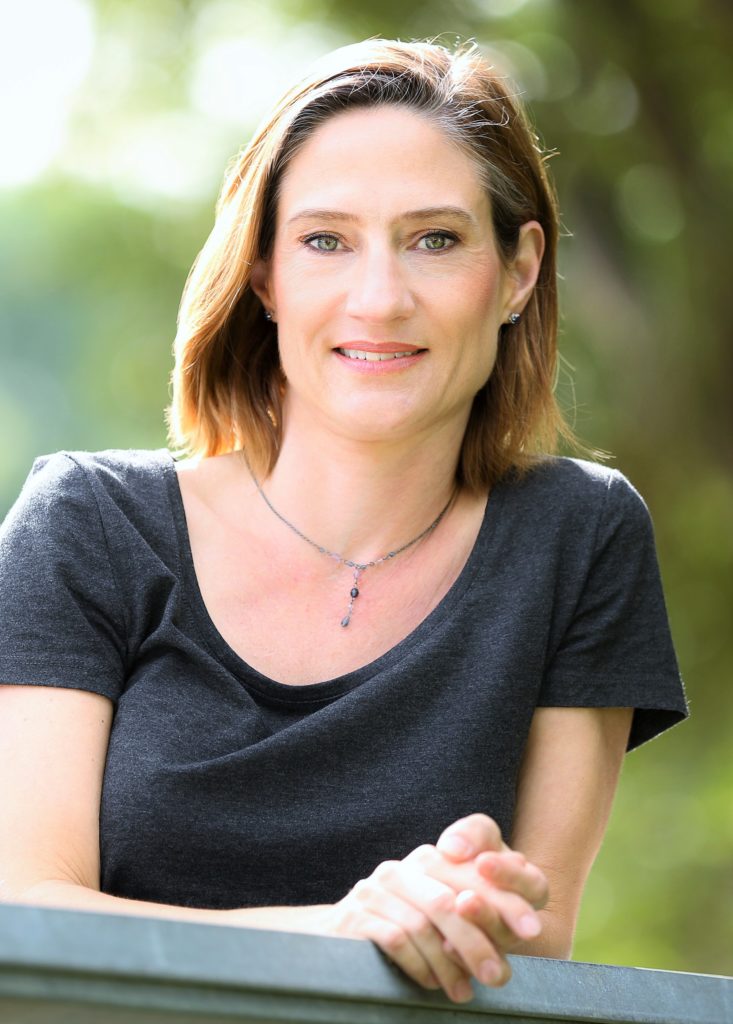 Jill Chamberlain is a script consultant and the founder of The Screenplay Workshop with Jill Chamberlain. Her book, The Nutshell Technique: Crack the Secret of Successful Screenwriting, was named by Screencraft as one of the Top 15 Screenwriting Books and is one of the highest rated screenwriting books on Amazon, out of over 3,000 books on the subject. Every summer, she presents her master class on the Nutshell Technique in Los Angeles (next ones are July 13 and September 14-15). Jill's guidance has fixed and fine-tuned scripts for major Hollywood studios, A-list writers, television showrunners, award-winning independent filmmakers and many spec screenwriters. Learn more and find out how to work with Jill as a script consultant at jillchamberlain.com.