The Public Domain: Mining for Ideas

Much like the Phantom Zone, Bermuda Triangle, or even Atlantis, public domain is one of those nebulous ideas talked about in common conversation that very few people truly grasp.

With films like Noah and Exodus: Gods and Kings crowding multiplexes and studio slates--Sony and Warner Brothers are developing franchises based on titles in the public domain (Greek Gods and Arabian Nights, respectively)--there's no better place to forage for big ideas that are primed to sell.

Ever wonder why there are so many Oz and Alice In Wonderland movies in development?

For those of use who aren't historians, we need only to turn to the trusty Internet for helpful tips and suggestions. One of my favorite sources to find out about works in the public domain is Project Gutenberg. You may have heard of them before, but they're on a mission to make all sorts of projects available to the average citizen once the copyright is free and clear. Their site hosts 46,000 e-books, a treasure chest of free material that waits to be adapted.

Another excellent source is the Digital Public Library of America. Their catalog covers 1.6 million items and is easily searchable for keywords and phrases. The content here is not all free, but outside of sitting in the Library of Congress or hiring a personal researcher, this is one of the best sites to help you get to the heart and essence of the story you want to tell.

Another book full of free stories that people keep going back to is the Bible. It sounds crazy but, given the rise of faith-based filmmaking and filmmakers like Ridley Scott and Darren Aronofsky taking shots at biblical epics, the Bible is an amazing place to peruse for free content. Don't forget the Quran, Torah, and Bhagavad Gita!

This isn't to say we think you should stick to the stories told; just use them for inspiration. Use them for structure. Use them to craft your own, unique spin! It's no secret that Hollywood fiendishly craves intellectual property,  and while you have little to no chance of securing the rights to the next Gillian Flynn novel, your spec about The Count Of Monte Cristo in space (freebie for you) could be this year's hot property.

There are troves of Shakespeare out there primed for the the ready. Remember 10 Things I Hate About You? O? Kurosawa's Throne Of Blood? Even West Side Story's reimagining of Romeo and Juliet won it a bevy of Academy Awards!

Everyone loves an original idea, but sometimes you need a little gas to go along with the spark. Check out the millions of articles, books, myths, and even songs in the public domain and see what sticks. You never know what you'll find. 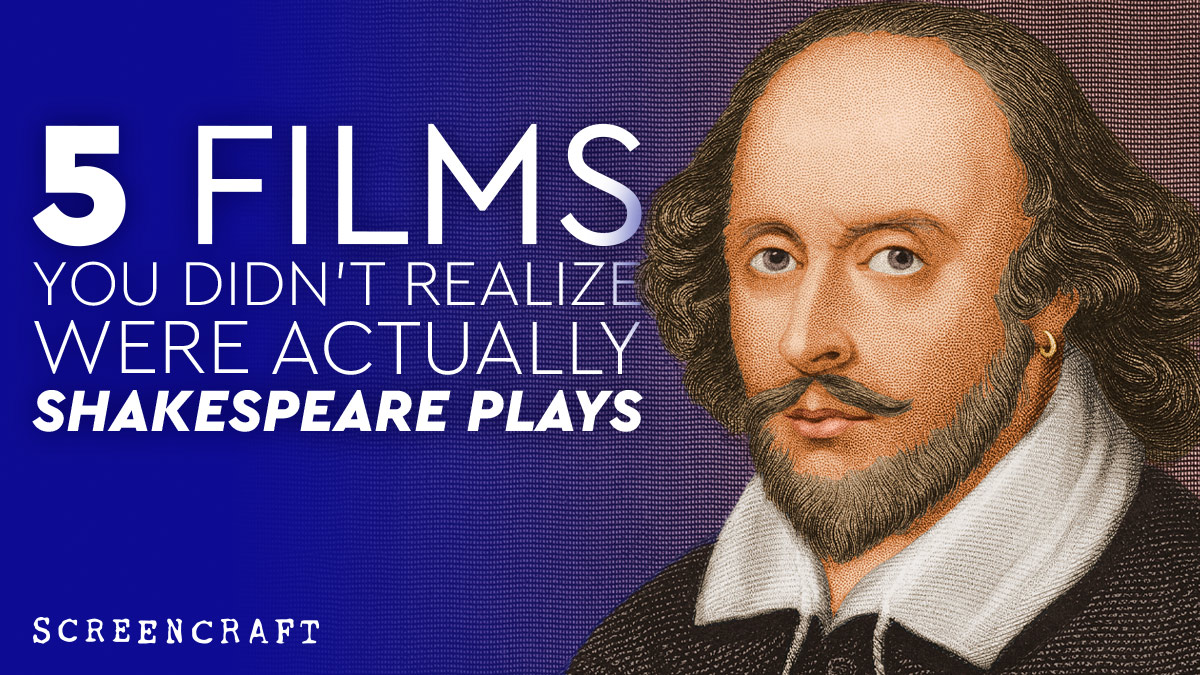 How to Sell a Script During COVID-19
X
Screenwriting Newsletter
Join our community of over 100,000 screenwriters and get weekly inspiration delivered to your inbox: