We all knew Avatar 2 was going to be a technological marvel... but we never expected this.
by Kole Lyndon Lee on January 11, 2023 Avatar: The Way of Water is a groundbreaking film that has pushed the boundaries of what is possible in the world of cinema — not only in terms of box office success and creative storytelling but also in terms of technology.

Directed by James Cameron, the film is a testament to the director's commitment to using and creating cutting-edge technology to bring his vision to life in the most immersive way possible with one goal in mind…

Providing a truly meaningful experience to his audience.

James Cameron has always been at the forefront of technological innovation, so let's take a look at the incredible technology used to create Avatar: The Way of Water, including custom-built cameras and underwater VFX.

This video from Cortex Videos provides an excellent primer to get you started.

Cameron has already impressed audiences with the technologically advanced CGI and mo-cap in the first Avatar, but The Way of Water just blows those advances right out of the...water.

Think about it. We've already seen motion capture cameras, 3D scanning, and facial capture technology produce the ultra-realistic renderings we see in the original Avatar. That's all well and good, but what happens when you have to capture a mo-cap performance that is supposed to be underwater? The physics make that almost impossible — even Cameron couldn't get it completely right the first go-around.

However, with the second iteration of the Avatar franchise, Cameron and his team were able to unlock the ability to shoot with not only underwater motion capture cameras but underwater 3D cameras This means underwater visual effects are now a thing — that's huge!

This video from Future Vision Today explains it all:

Many filmmakers require custom-built camera systems to capture what they need in their films — just ask Michael Bay who used a specialized RED Dragon cinema camera (made just for him) with a 8K Super 35mm Helium sensor for his work on Transformers: The Last Knight.

James Cameron is no different. He put together a crazy 3D camera rig to shoot Avatar: The Way of Water, which utilized two Sony Venice cinema cameras. This video from Frame Voyager breaks it all down, as well as the history behind some of the groundbreaking cameras Cameron has used in the past.

Cameron takes it even a step further by creating sets and props specifically for the unique process of motion capture. In the past, actors would just be working in front of a green screen with nothing tangible to react to. But Cameron, knowing how important it is for actors to be immersed themselves, creates sets and props that they can play within to allow them a better emotional experience — which creates the most authentic results for the audience to see.

The end result is a film that features some of the most realistic and expressive digital characters ever created.

Whether you are a filmmaker, screenwriter, or just a fan of great cinema, Avatar: The Way of Water is a film that you can learn so much from. And not just because of the technology used to create it. Maybe even more importantly, you can learn about the importance of passion and dedication–the unwillingness to compromise your vision when you fully believe in it.

And above all — story is king. 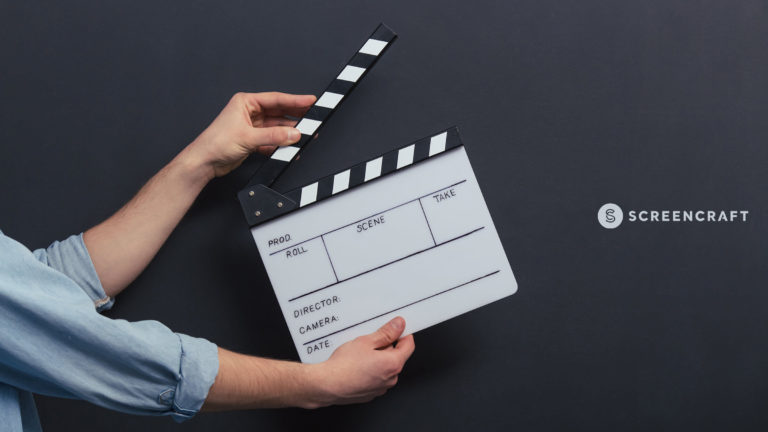