McClane is in an executive bathroom at Nakatomi Plaza taking the advice given to him on the plane. And it's working.

When McClane takes out a henchman sent to hunt him down and kill him, he wisely sees if the terrorist's shoes will suffice his need for protected feet. Sadly, the shoes are too small.

Jump forward to the middle of the firefight where they have McClane pinned down in an office with glass walls, Hans remembers McClane's bare feet and tells his henchman to shoot the glass.

It's an excellent plant and payoff device that adds to the emotional and physical conflict within and outside of McClane. We differentiate McClane from characters like Matrix and Rambo, both of whom barely flinch when they're cut or shot. McClane is now at his lowest point. He doesn't think he's going to make it. And the audience, in turn, is left wondering how he can possibly survive this ordeal. 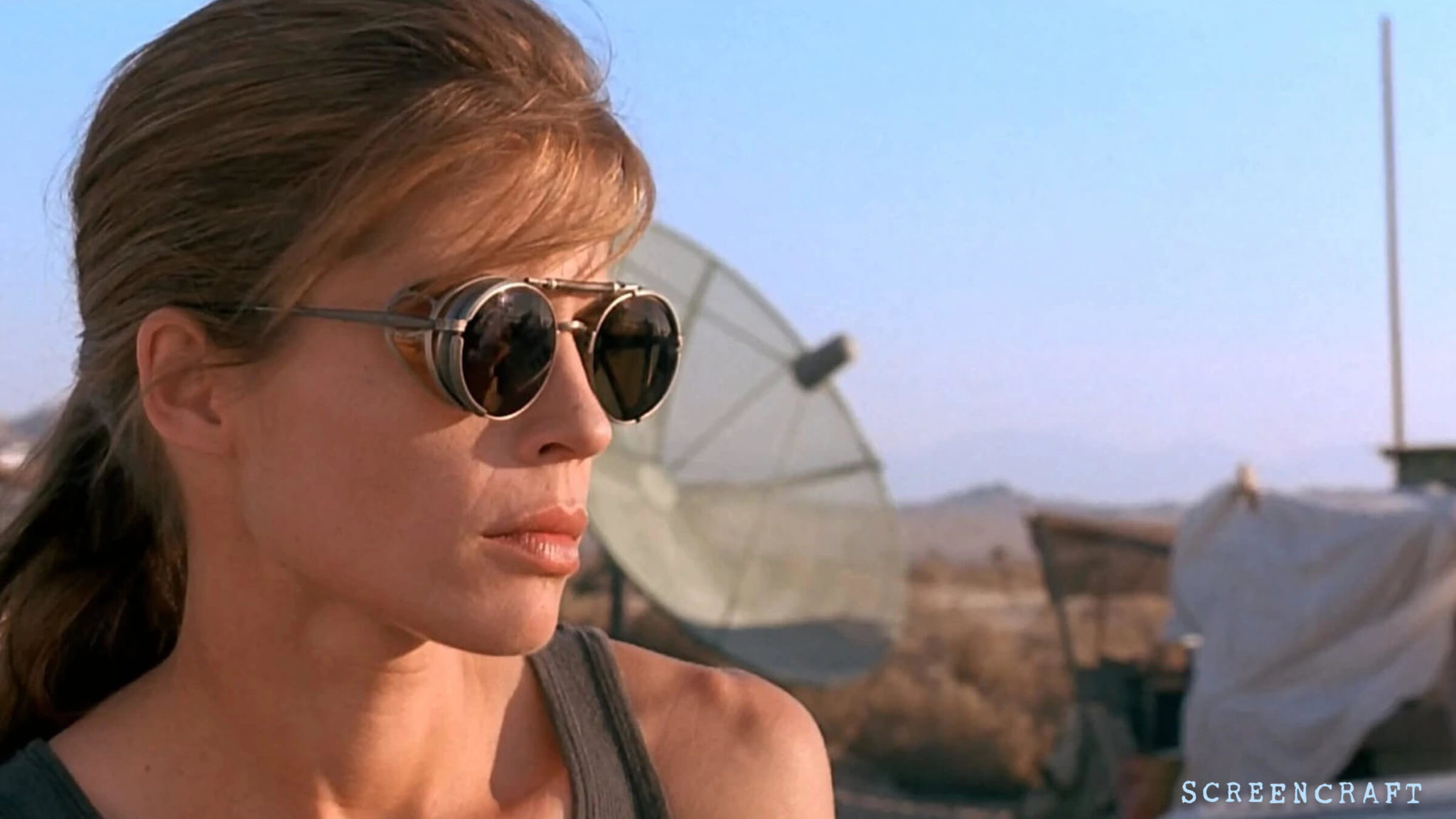