The comedian turned horror maestro seems to have turned the genre on its head.
by Kole Lyndon Lee on September 15, 2022 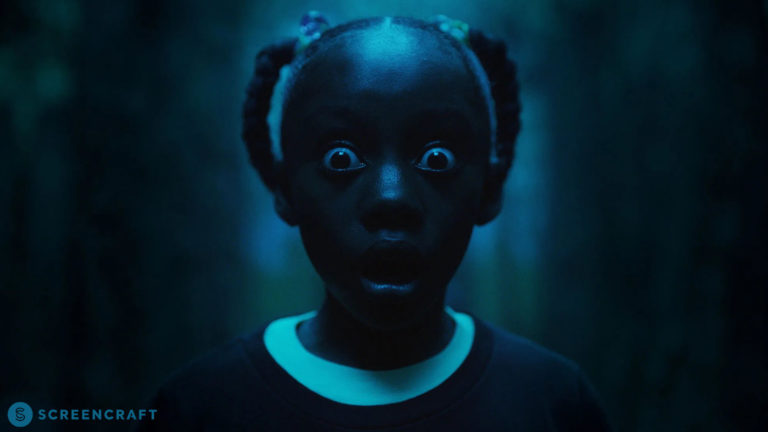 Cleverly using tropes, not coming across as too cliché, allowing the audience to recognize something important (whether it be comedy or horror), then subverting those tropes with some kind of thematic twist…is extremely hard, but Peele does it with eloquence. And that is what he is starting to become known for — like in his most recent movie Nope.

Get Out is a genius movie. I think we can all agree on that at this point. It was Peele’s first feature that he wrote and directed himself. It was also his first movie straying away from comedy as the foundation.