Celtx, the screenwriting and production software company, recently interviewed Brandon Polanco, the Production Assistant who got to direct Bryan Cranston in his short film.  Here's a quote from Brandon about how the whole thing came about:

The inception of the film was a little magic, being in the right place at the right time, and a whole lot of work. Last year I was working on the film Cold Comes The Night as a production assistant, and during the process of the filming we had a hurricane named Sandy looming in the background. The producers decided to keep us on location, which inspired a little known actor named Bryan Cranston, who was one of the leads on the film, to make another film. Bryan wanted to shoot a short film and give the PA’s a creative outlet.

What does an aspiring writer-director do when presented with an opportunity of a lifetime like this?  Naturally, he sat at his computer all night and wrote a short film called WRITER'S BLOCK.

I wrote, drank, and poured my heart into a weirdly poetic script that depicted my emotions towards the writing process. I woke up the next morning to a phone call from Chaz Rose, a fellow PA and one of the people who would become a producer on the short film, he notified me that Bryan wanted our scripts. I put my script in Bryan’s hands; he smirked at my state and asked “rough night?” You can purchase Writer’s Block from the iTunes Store
Read the full interview on the Celtx blog here. 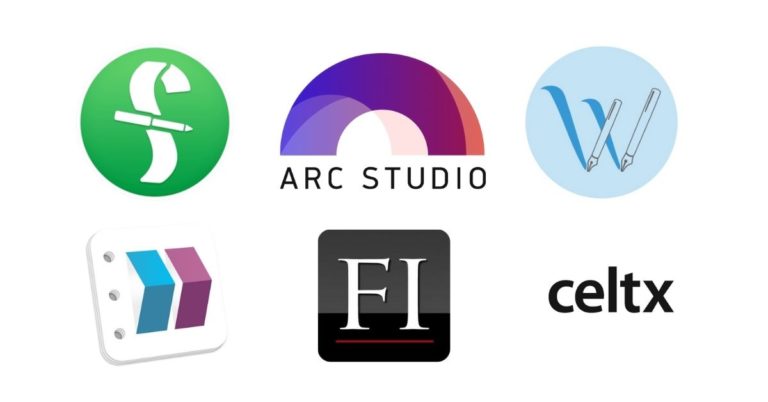 Stuck At Home with Writer's Block? 5 Tips for Screenwriters: How to Write a Short Film