Archetypes: To Use or Not To Use?

Everyone knows what archetypes are even if they don't often think to articulate them. We see them over and over again in narratives in all forms and formats, the world over…endless permutations on characters that have been ultra-defined almost to the point of standardization.

These are the princes and princesses, the warriors and wayfarers, the femme fatales and shapeshifters, and the hookers with hearts of gold. Just how many mentors, professionals, fools, foils, doppelgangers, destroyers, psychopaths, cowboys, knight errants, loners and straight men do you reckon you’ve come across, either as a writer or audience member? The answer is probably too high to count.

There’s a reason these character types are so prevalent and cross-cultural: they’re universally understandable and relatable. Archetypes are a form of narrative shorthand that, through consistent exposure, we’ve all been preconditioned to understand.

That’s where the value of archetypes comes in: archetypal characters help to quickly orient and hook audiences into a story by giving them an idea of what kind of narrative they are in for. They allow audiences to hop on the train and prepare to go on a journey with your characters.

The challenge, of course, is to imbue the archetypes that you use with specific details, quirks, backstories and character arcs that will make them dimensional and allow them to transcend their archetypal origins. That way, the audience can contextualize your characters as something easy to remember and recognize, but also see them as unique. That’s the recipe for creating characters that will endure.

Knowing how to use archetypes can also make all the difference in your logline. Loglines need to hook potential audience members—both readers and viewers—in just one sentence. They have to present a premise paired with a character that someone can read, instantly understand, and want to see.

“Two cops team up to take down drug smugglers.” That logline uses archetypes and is understandable, but provides nothing unique or even specific that will hook an audience.

“Two cops…one a young white widower with a death wish, the other a middle-aged African American family man…team up to take down a group of smugglers with ties to Vietnam and the CIA.”

The latter uses the same archetypes but imbues them with characteristics that set them apart, offering the best of both worlds. That logline sold, of course, and launched the highly-successful Lethal Weapon franchise.

Knowing how to use archetypes will transform your writing and will help you better understand how to position your work in the marketplace, as archetypes and mythic structure have had an inestimable influence on Hollywood storytelling, thanks largely to a few guys named Joseph Campbell, Christopher Vogler, and George Lucas. 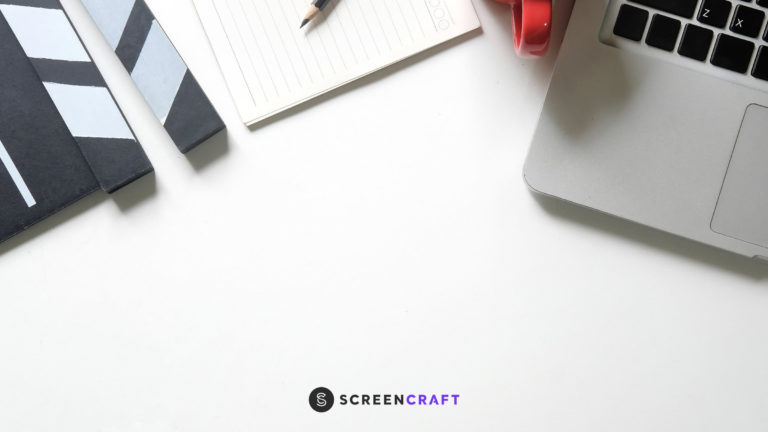 How to Craft the Perfect TV Series Logline The 12 Stages of the Screenwriter's Journey
X
Screenwriting Newsletter
Join our community of over 100,000 screenwriters and get weekly inspiration delivered to your inbox: