What is a character's external arc, and how can screenwriters ensure that their protagonist has a great one?

Here we delve into what we call your character's External ARC (Action, Reaction, Consequences), using the feature film First Blood as an example. We'll discuss their Internal ARC in a follow-up post.

What Is an External ARC?

An external arc is the story arc specific to your main protagonist. It encompasses everything that is showcased externally within the confines of your cinematic story.

Your protagonist has to go through something physical for all to see. Without an external arc, there's nothing that can be shown on the screen. Yes, internal arcs are ever-present in cinematic tales, but they always have to be accompanied by an external arc.

The external arc is what invites audiences into the inner emotions of the character. Without external actions, reactions, and consequences, there's not much of a visual story to tell. And we all know that film and television are visual mediums.

So we create the ARC acronym and break it down to three easily applied directives. If you apply these directives to your protagonist — as well as to the story within your screenplay that directly involves them — you'll see how easy it is to create compelling and engaging character arcs.

The action involved within your character's external arc is that which instigates the story and forces your protagonist to go on their journey within that story.

It's the action of conflict being thrown at them.

He wanders into the small town of Hope, Washington, where he is confronted with the local sheriff. All that Rambo wants is a hot meal before he moves on. But the sheriff insists that he do so out of his town.

Rambo is confronted with a choice as the sheriff drops him off on the outskirts of town. Should he continue down the highway with no specific destination or purpose now that he's discovered he's the last of his platoon? Or should he try to make a stand against the sheriff that has dismissed him?

Rambo decides to take action by headed back into town, defying the mandate of the sheriff.

His external arc begins with this action.

Your protagonist's external arc begins with a conflict that they either choose to take on or are forced to take on.

And this works in any genre.

For horror, it may be a babysitter being attacked by a masked killer.

For comedy, it may be an egotistical news reporter that has challenged God with the notion that he could do a better job — only to see God take him up on his challenge.

And with the action thriller of First Blood, Rambo has decided to test the sheriff. Why? Because he has nothing else left to live for. He's an anonymous Veteran that has been forgotten and ridiculed by the country he sacrificed his life and friends for.

Your protagonist's arc needs to make a turn. Their arc turns when they react to the conflict they now face.

When Rambo tests the sheriff, the sheriff reacts quickly by forcefully arresting Rambo. At first, Rambo complies. He's taken into custody and put through the motions of arrest back in the local jail.

And it is in this jail that he faces additional conflicts (action) that are thrown at him. He's humiliated, abused, and pushed to his limits enough where his PTSD kicks in.

He reacts by attacking his aggressors and escaping the jail with force.

A character's physical reactions showcase their arc. They have the opportunity to react in any number of ways.

Rambo decides to act with force, using the skills and instincts he utilized in Vietnam. He escapes the jail and retreats into the mountains.

When he's hunted down, he reacts to the actions (conflict) of the sheriff and his men, leading to the death of one of the sheriff's closest partners.

Yes, this is the story arc of the screenplay, but specific to the character of Rambo.

Other story elements like the sheriff's reasoning and his later dealings with Rambo's Commanding Officer Colonel Trautman aren't part of Rambo's external arc. It's what is specific to the protagonist alone.

Rambo has reacted to the conflicts thrown at him, and now he must deal with the repercussions of his reactions.

When your protagonist reacts, there are going to be consequences to the reactions they take.

In the case of Rambo, he has put himself in a precarious situation. Not only has he escaped from a local jail, he's killed one of their own. While he was acting in self-defense and the actual death wasn't his fault, it doesn't matter. His reactions led to his predicament.

And now he must deal with the consequences. How he does that completes his external arc.

He tries to surrender, but one of the deputies fires upon him. He believes that they're hell-bent on avenging the death of their peer.

He has no choice but to use his skills and instincts to survive.

When they pursue him more, he retaliates by taking them each out one at a time — although deciding to spare their lives in the process.

He tells the sheriff just to let it go. But the sheriff can't. It's gone too far. He calls in the state police and National Guard for a manhunt.

These are the consequences that Rambo must deal with, and how he deals with them will define the rest of his external arc.

After surviving an explosion thought to have killed him, Rambo heads back into the small town and wreaks havoc. He goes after the sheriff, only to be confronted by his mentor Trautman. Trautman stops Rambo from killing the sheriff and talks him into surrendering, ending Rambo's external character arc.

Your protagonist's external arc is basically a three-act story structure that applies to them, and them alone.

Simply present them with conflict (Act 1), have them react (Act 2), and then show how they deal with the consequences of those reactions (Act 3). It's that simple. 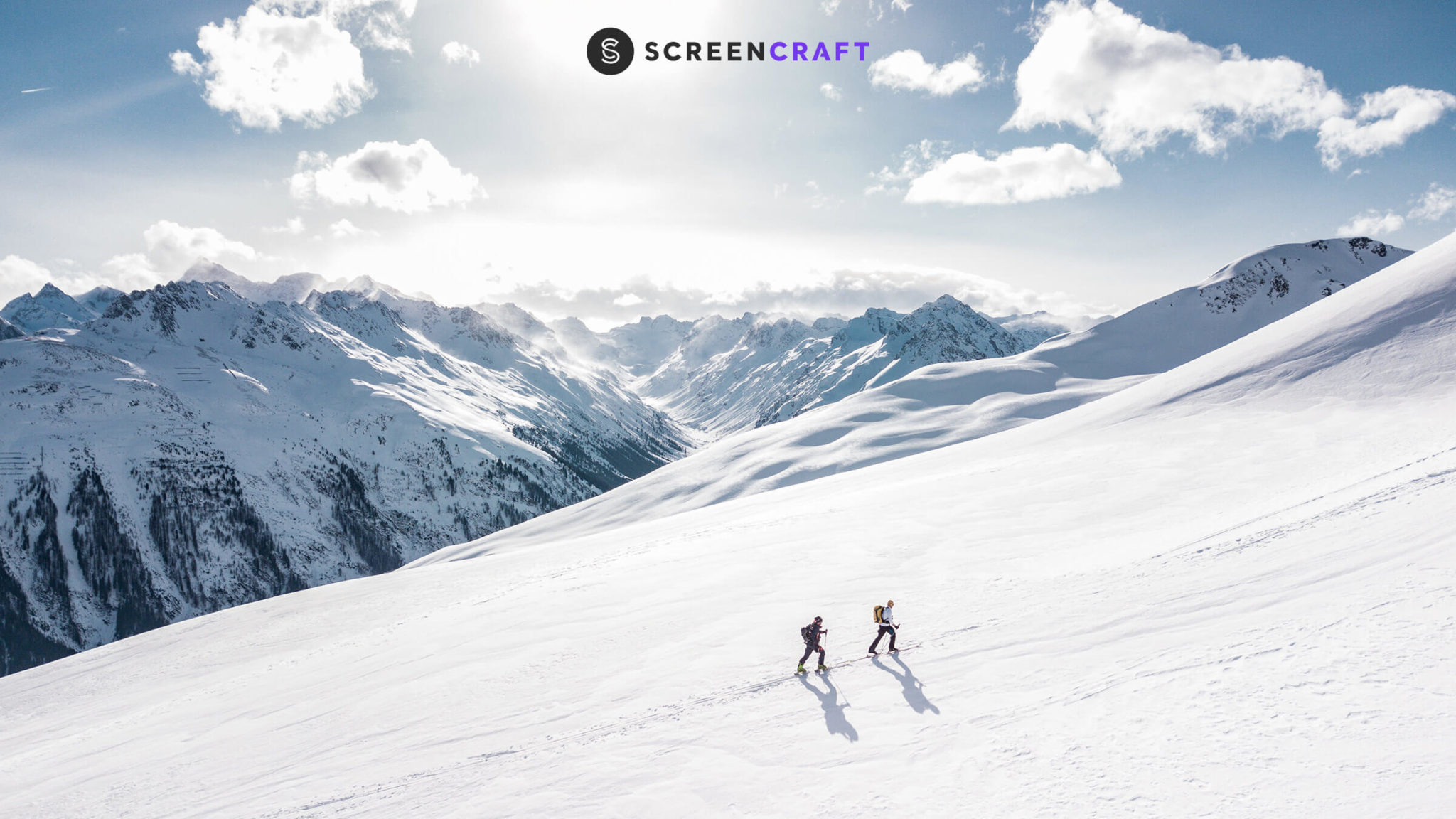 Understanding the 3 Types of Character Arcs
X
Screenwriting Newsletter
Join our community of over 100,000 screenwriters and get weekly inspiration delivered to your inbox: