5 Things Screenwriters Should Look for in an Agent and Manager What should screenwriters look for when taking on an agent and manager?

One of the pivotal steps of a screenwriter's career is attaining representation in the form of an agent and manager.

First things first — you need to know the difference between the two.

Managers help to develop your career and the choices that you make.

They help you develop additional drafts of the script(s) that got you their representation and they help you to decide and develop what will come next. They read every draft and sometimes will ask for more and more drafts until the script is finally exactly where it needs to be. Then they take it out onto “the town” to shop for interest.

It's great when you get the attention of someone that calls themselves an agent or manager — but you always need to make sure that you sign with real movers and shakers.

Sadly, many of those supposed agencies, management companies, and individuals aren't what they say they are. They are usually opportunists that charge upfront fees and advances with the claim that they'll take your projects and get them to major Hollywood contacts (see below).

And then there are new agencies and management companies that are just starting out and have little to no client base.

When you're looking at an agent or manager, you want to first make sure that they have a strong clientele. When you see that, you know they're moving and shaking within the industry. You know that they have other clients — and hopefully, those clients have a good resume.

A simple IMDBPro search can tell you whether or not the agent or manager is legit and has a clientele that proves their validity as an individual working for a company that gets scripts sold and nabs screenwriters paid writing assignments.

2. A Passion for Your Script

You need to find somebody that has a passion for the script that introduced you to them. Without passion, there is no drive. And an agent or manager that doesn't have a drive for your script isn't going to be doing you or your career any favors.

Here's what happens. Agents and managers are like sharks. When there's blood in the water (a hot script), they'll all come swimming in wanting a bite.

Maybe you placed high in the Academy's Nicholl Fellowship or won the whole damn thing. Maybe you won any other major contest, competitions, or fellowship and the agents and managers come calling.

Whatever the case may be, an agent or manager showing interest in a hot script doesn't mean that they have a passion for it. If you're garnering attention because of a popular screenplay, you'll have options. And when you have options, you have the opportunity to be more selective about who represents your screenplay.

An agent or manager can take a hot commodity script out to their contacts to see who bites, but if no one does, they'll lose interest fairly quickly.

But an agent or manager that showcases a true love and passion for your script will stay with it, even when momentum slows.

3. A Passion for Your Writing

One script is never enough. There's always going to be the question, "What else do you have?" And if that agent or manager has no interest in anything else you've written, your collaboration isn't going to last that long. Any hot commodity script begins to cool off if there's not an immediate sale.

Hopefully, by the time you've had the chance to draw the interest of agents or managers, you've worked hard enough to build a solid stack of spec scripts. Once again, one script is never enough. So do your best to build a stack of 3-5 great screenplays before you start marketing your screenplays.

You need to find an agent and manager that not only loves one script within that stack — but multiple scripts. They need to be a fan of your writing, your voice, and your style.

It's all about finding a champion for your work. If they love what you're doing as a writer, they'll be more apt to put you into conversations for writing assignments, which are the true bread and butter of screenwriters.

It's one thing for them to say, "Oh, she wrote this hot screenplay." It's an even better sell when they can say, "Her writing is amazing. Her voice and style are perfect for this project. Here are some samples..."

If they ever ask for upfront payments or advances, run like the wind the other way. It doesn't matter what excuse they come up with, upfront money is a true sign of either a scam artist or an amateur.

If they come off as inappropriate or showcase any major delusions of grandeur that can't be backed up by hard evidence (clients and credits), it's not worth it.

A majority of the time, your gut will tell you whether or not you should worry. If anything feels like a clear red flag that you're not comfortable with, listen to your gut (or the content of this post).

5. The Same Vision for Your Career

If you want to only write features and they're insisting that you write for television (or vice versa), they don't share the same vision with you. Yes, listen to their advice and reasoning, but if you're not on the same page with what their expectations are, it's not going to be a good fit.

If you love writing comedy and they insist that you should be writing horror movies (which are easier sells), don't be afraid to set them straight as far as what you want to do.

Too many screenwriters feel obligated to do whatever their prospective agent or manager deems necessary. Once again, yes, you should keep any and all options open. Maybe you'll need to compromise here and there to test the water, but in the end, you have to be you.

Be upfront and tell them what you want out of your screenwriting career.

Best of luck and choose wisely. Sometimes you need to take what you can get, but always remember that you can make the choice in the end. 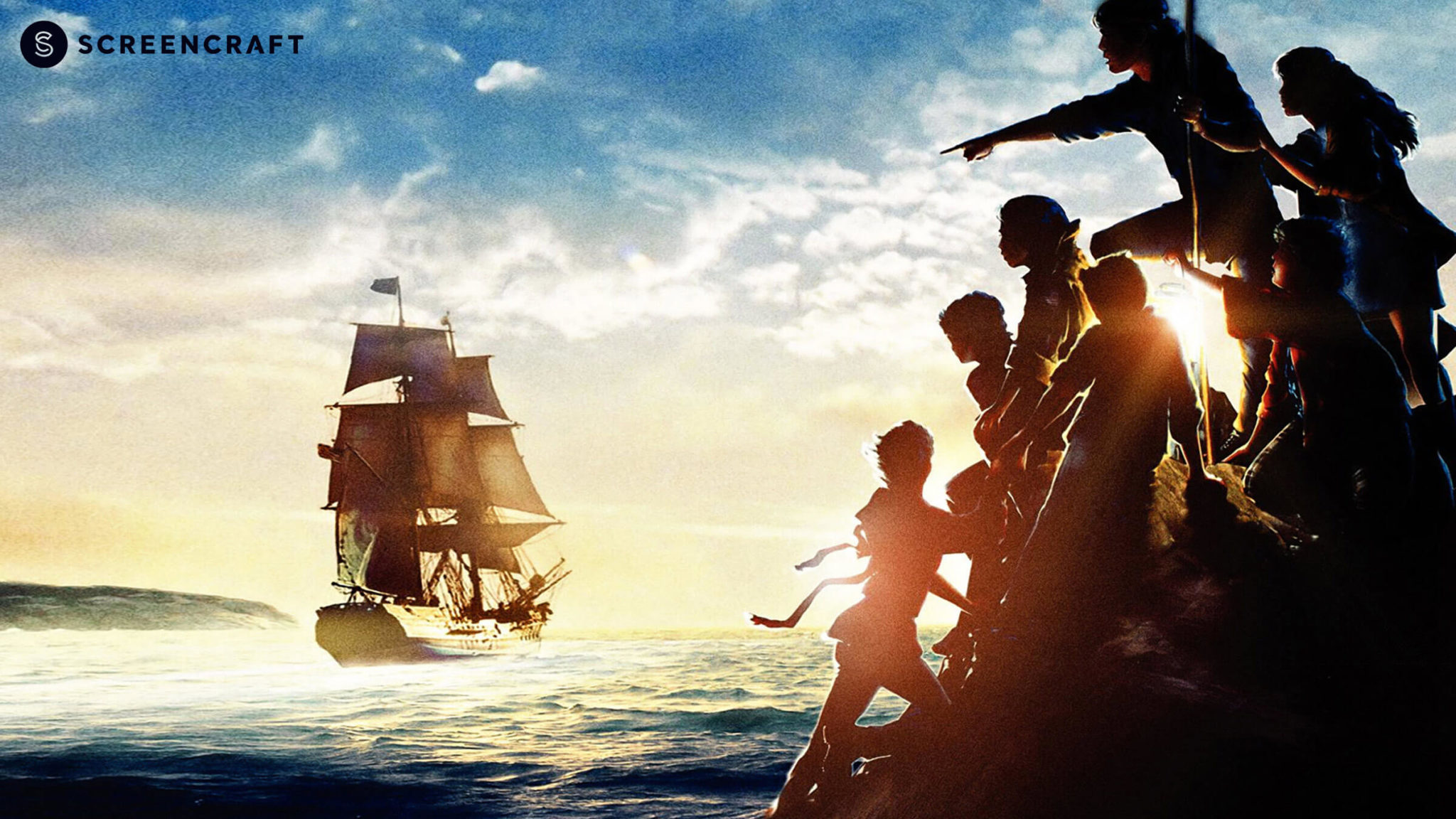