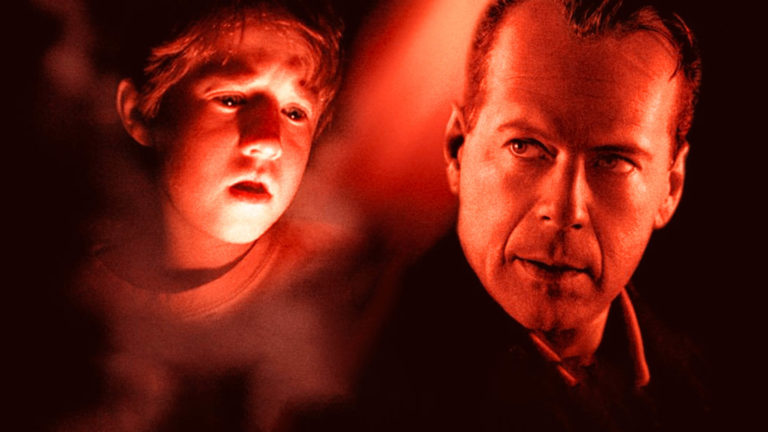 [bctt tweet="Every story ever told can be broken down into three parts. The beginning. The middle. And the plot twist - R.L. Stine." username="screencrafting"]

Read More: What is a Plot?

[bctt tweet="Plot twist idea #8: The smartest character is the first to be outwitted." username="screencrafting"]

Red Herring — All suspicion points to one character, but when the truth is revealed, it's another that did the terrible deed.

The narrator is not the person we thought they were.

A weakness of a character is actually their greatest strength.

A character's strength defeats them.

A character's weakness saves them.

The weakest character is the villain.

The strongest character is the first to die.

The smartest character is the first to be outwitted.

The protagonist is living two lives.

The antagonist is living two lives.

The wrong first impression of a character.

What first seemed like a wrong first impression of a character ends up being right.

A surprising person ends up being the puppet master behind everything.

When the protagonist solves the mystery, it opens up a Pandora's Box.

The conflict the protagonist was going through was a ruse concocted by their friends to help them with confidence or to overcome fear.

The conflict the protagonist was going through was a ruse concocted by former victims of their bullying.

The conflict the protagonist was going through was a practical joke.

The protagonist that doesn't seem to want help actually does.

A gift is really a danger.

What seems like a dangerous object at first is actually a gift that helps the protagonist.

The informant is actually the mastermind.

The supposed mastermind is actually a red herring.

A gigantic meteor streaks across the sky.

A terrible storm moves in, threatening all.

A stranger enters the story, informing the characters that they are all being watched.

The love interest is the antagonist.

An object has a special meaning.

A missing child planned their abduction to get back at their abusive parents.

The parent is really the grandparent.

[bctt tweet="Plot twist idea #50: The strength of a character is actually their greatest weakness.  " username="screencrafting"]

The narrator is the villain telling the hero's story.

The narrator is the hero telling the villain's story.

Your character is a superhero that lost their powers.

The opening hero is killed within the first act.

The villain is a twin of the hero.

The hero is one of a triplet trio.

Two villains are two of a triplet trio — the hero is the third.

The protagonist is both the hero and the villain.

The supportive friend is the killer.

It is revealed that the hero has an unheroic past.

The villain is in love with the hero.

A supporting character is an intruder working for the villain.

The hero is related to the villain.

The villain is an evil clone of the hero.

The villain is revealed to have been right under the hero's nose the whole time.

The strength of a character is actually their greatest weakness.

The hero must die to save everyone else.

The villain has a change of heart but has driven the hero too far over the edge and must stop them.

The villain ends up being revealed as the true hero.

The hero ends up being revealed as the true villain.

[bctt tweet="Plot twist idea #72: A stranger enters the story, informing the characters that they've all done this before. #Screencraft" username="screencrafting"]

The protagonist is revealed to be from the future.

What we believe to be set in the present is actually set in the future.

What we believe to be set in the future is actually set in an alternate reality.

The protagonist is revealed to be from the past.

The protagonist is revealed to be from another dimension or timeline.

The antagonist is revealed to be the protagonist's future self.

The antagonist is actually the protagonist's past self.

The antagonist is revealed to be the protagonist's alternate reality self.

The ending is revealed to be the beginning.

The beginning is revealed to be the ending.

It's all a dream.

It's all a nightmare.

It's all a memory.

The love interest is a bodyguard sent from the future to protect them.

Your story based on or around true events is an alternate reality with a different ending.

A stranger enters the story, informing the characters that they've all done this before.

The story being told is revealed to be a fictional book written by the protagonist.

The characters are actually figments of someone's imagination.

The characters are manifestations of someone's multiple personality disorder.

The antagonist is a split personality of the protagonist.

A stranger enters the story, informing the characters that their reality isn't what it seems.

The love interest is actually a figment of a lonely person's imagination.

The detective hunting down the criminal is actually the criminal — they suffer from Dissociative Identity Disorder.

[bctt tweet="Plot twist idea #90: The dead body discovered is a dead ringer for the person that found it." username="screencrafting"]

The protagonist is revealed to be a person's psyche trapped in another's body.

The narrator is an angel, examining the lives of humans.

The narrator is Satan, reveling at the tormenting of God's little creatures known as humans.

Death narrates the story, witnessing a life he/she must take.

The dead body discovered is a dead ringer for the person that found it.

A character that believes they are in Heaven is actually in Hell.

A character that believes they are in Hell is actually in Heaven.

The ghosts aren't ghosts — they're from a parallel universe merging with the protagonist's universe.

An object has a special power.

Those we thought were dead are not.

The people we thought were alive are dead.

The events of the story were all a computer simulation.

The city the characters live within is actually on a spaceship.

The city the characters live within is actually set deep within a mountain after a nuclear war.

The spaceship where the story takes place is actually a prison—unbeknownst to the crew. 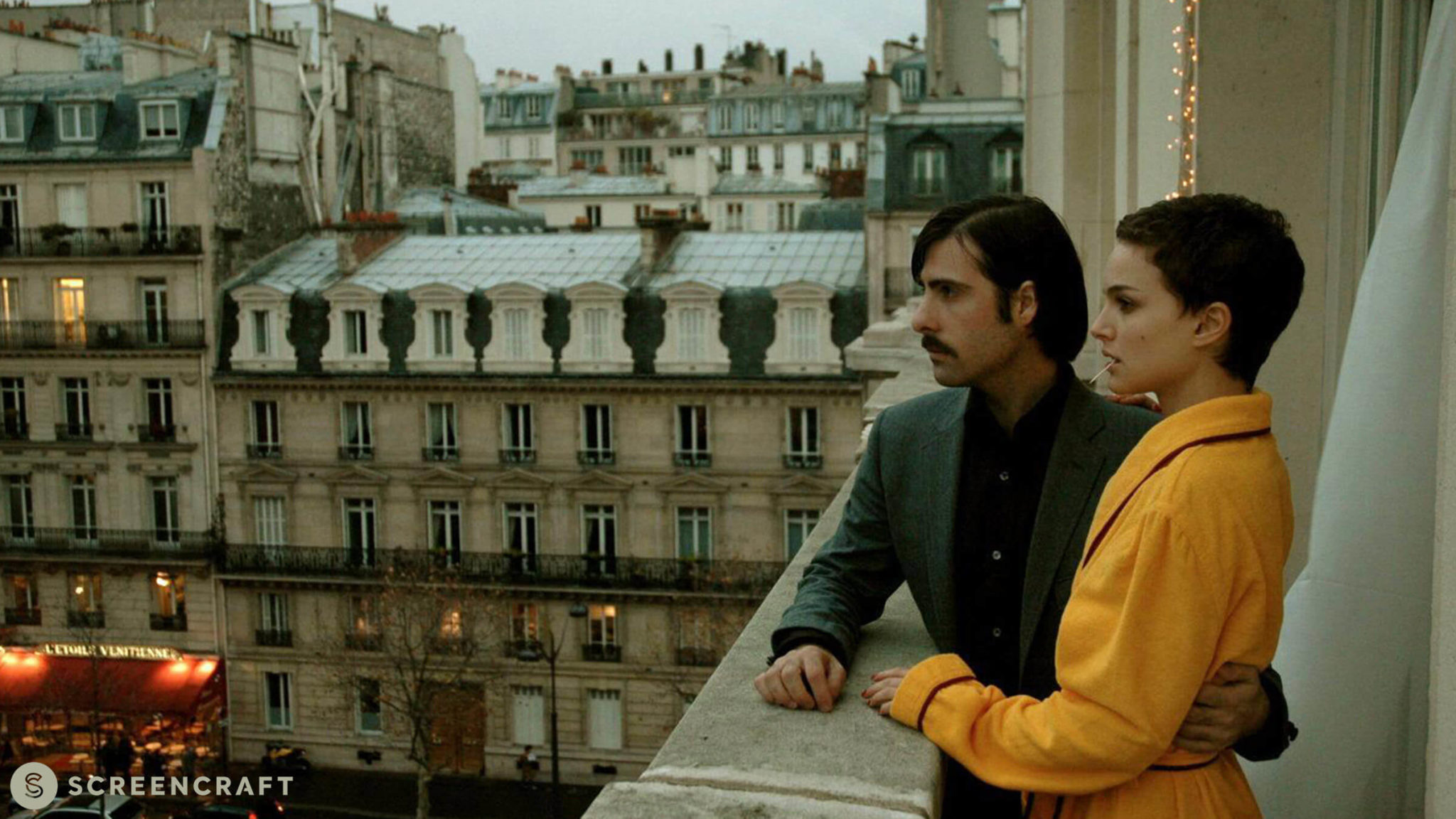 101 Epic Adventure Story Prompts
X
Screenwriting Newsletter
Join our community of over 100,000 screenwriters and get weekly inspiration delivered to your inbox: