Want to write a high-octane action flick? Here are some story prompts to light the fuse on your creativity.
by Ken Miyamoto - updated on September 16, 2022 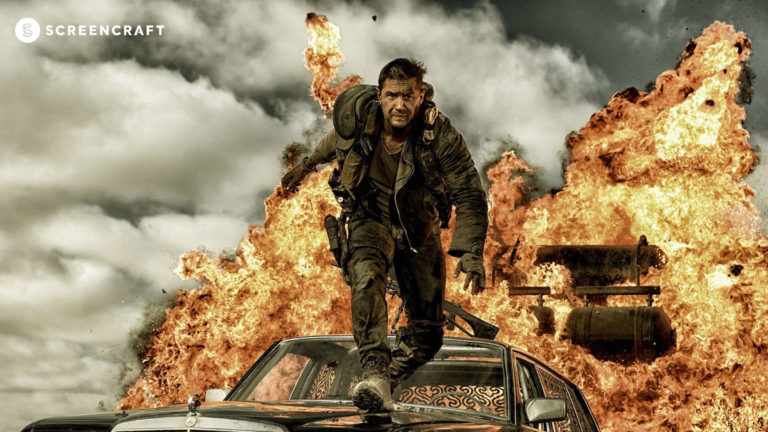 Do you want to write in the action genre but need help conjuring compelling and action-packed stories and concepts? Sometimes reading simple action writing prompts is the easiest way to get those creative juices flowing.

Common Elements in the Action Genre

Generally speaking, the central plot of the script is less important compared to the high-octane action and thrills that such action stories have to offer. In action stories, it's the concept and premise that truly shines. But that doesn't mean they're easy to write. You need to be ready to conjure engaging action set pieces and raise the stakes as high as you possibly can to keep readers and audiences on the edge of their seats as the character(s) struggle to survive whatever you throw at them.

Why Use Action Writing Prompts

Action writing prompts can be anything from a simple writing exercise to an ideation tool that helps inspire you for your next big, high-octane project. Think of them as a seed for your story ideas. An effective action writing prompt introduces a simple writing topic and allows you to play around with it. A good one, for instance, isn’t going to be an overly detailed setup — it’ll be basic and bare-boned.

Need a few examples? We’ve got them!

Action Writing Prompt: A group of soldiers go behind enemy lines to retrieve a paratrooper whose brothers have been killed in action.
Movie: Saving Private Ryan

Action Writing Prompt: A cop comes to L.A. to visit his estranged wife and her office building is taken over by terrorists.
Movie: Die Hard

Action Writing Prompt: Near-future Manhattan is turned into a maximum security prison…and the president is stuck there and needs to be rescued.
Movie: Escape from New York

With action writing prompts, the stakes are high and clearly defined.

In the spirit of helping writers find those seeds, here we offer 101 originally conceived action story prompts that you can use as inspiration for your next action story.

Note: Because we’re all connected to the same pop culture, news headlines, and inspirations, any similarity to any past, present, or future screenplays, novels, short stories, television pilots, television series, plays, or any other creative works is purely coincidence. These action writing prompts were conceived on the fly without any research or Google search for inspiration. 'A Journal for Jordan' 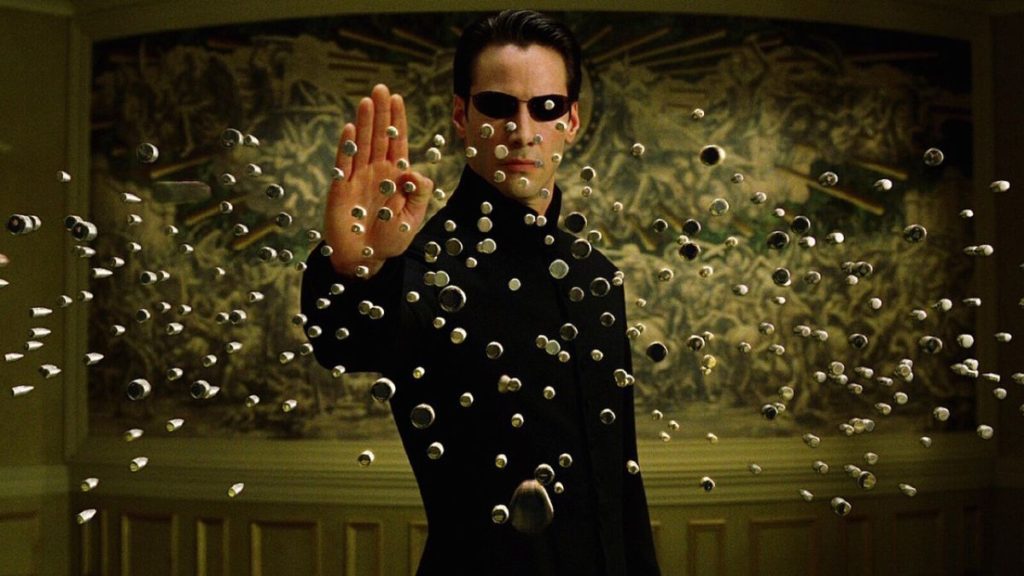 Action Writing Prompts Focusing on War and/or its Effects

Share this with your writing peers or anyone that loves a good action-packed story. Have some prompts of your own? Let us know on Facebook and Twitter!

Want More Ideas? Take a Look at Our Other Genre-Based Story Prompts!