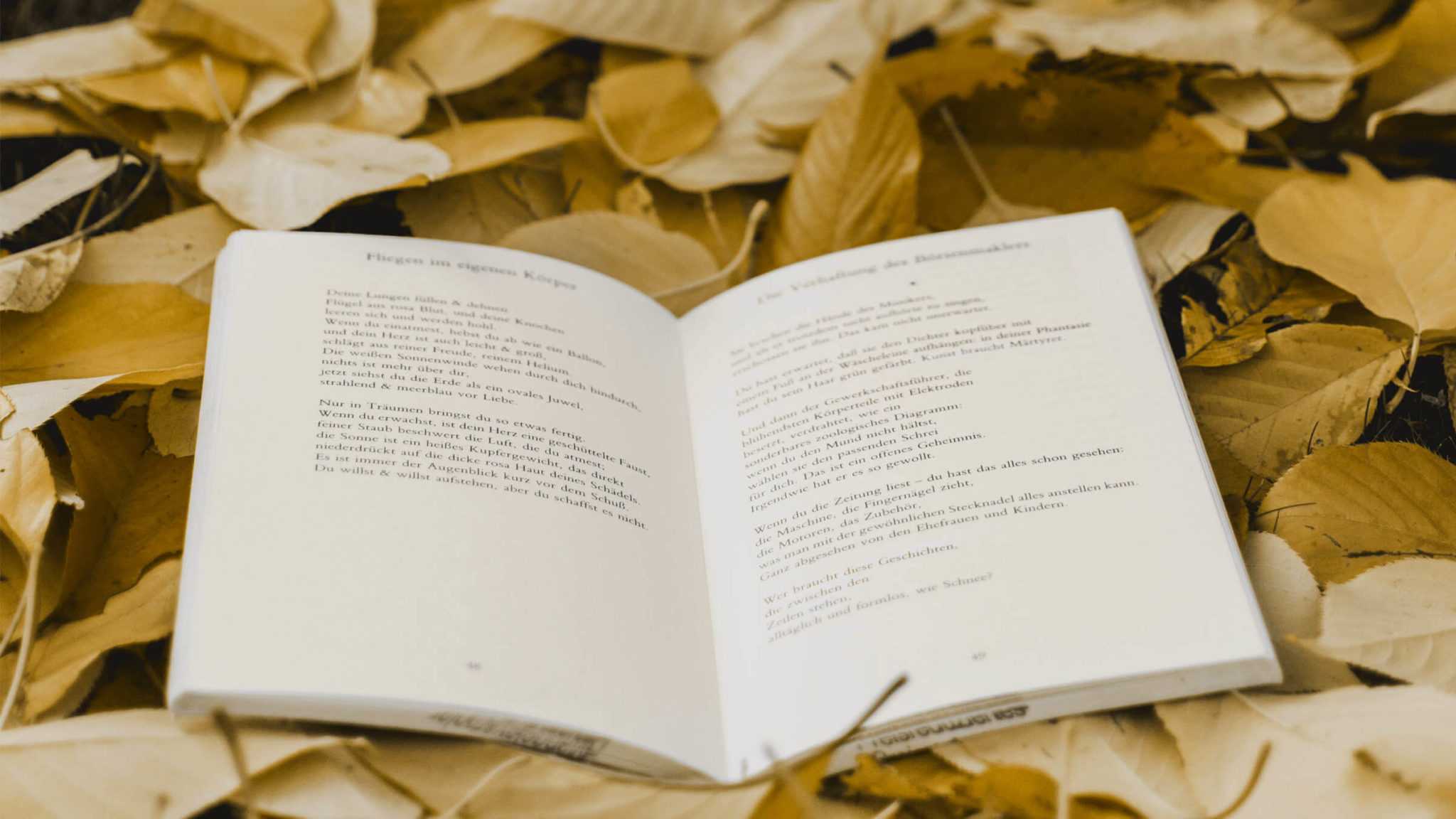 If you watch films or TV shows on any streaming platform, you likely know that content based on IP (intellectual property) is still incredibly popular. Developing a new show or movie is a costly venture, so it’s always a safer bet to base the project on an existing book or short story – which is great news for those of us who write narrative fiction!

But there’s one industry secret about film adaptations you might not know: short stories are easier to adapt into a two-hour film than full-length novels. Want proof? The Invisible Man, Brokeback Mountain, Arrival, Breakfast at Tiffany’s, 3:10 to Yuma, Apocalypse Now, Memento, All About Eve, Secretary, 2001: A Space Odyssey, and The Shawshank Redemption are all great movies adapted from – you guessed it ­– short stories.

So, why is a short story better suited for a movie than say a full-length novel? Here are five main reasons.

Short stories typically don’t have more than three characters: a protagonist, an antagonist, and a catalyst -- a character that accelerates the action in a story, forcing the protagonist to change. Because there are so few characters, the story is focused on the protagonist’s main problem, making the conflict and obstacles very clear.

A novel may feature many extraneous characters and storylines that are too complicated or take too much time to reveal. A short story keeps it simple and focused.

The Story Starts as Close to the Climax as Possible

Because short stories are so much shorter than a novel (usually around 3,000 to 10,000 words), there’s only enough time for the protagonist to focus on one main event, problem or task. Starting the story just days or hours (even minutes) before that climax adds urgency to the story and immediately puts the protagonist in conflict.

With such little time, they are forced to act now. This is great for film because as an audience we know the main problem in the film will be resolved in about two hours which makes for a satisfying movie experience.

A Distinct and Intriguing Setting

Short stories are meant to be read in a single sitting and function as an escape to a world different than our own – just like movies. So a big part of the fun is exploring the new world where the story takes place. Whether it’s the dusty and gritty old West in the film 3:10 to Yuma (based on the short story Three-Ten to Yuma) or a giant, futuristic spacecraft in 2001 (based on the short story The Sentinel), these are cinematic, visually arresting worlds that lend themselves easily to film.

Novels may have interesting settings too, but short stories tend to take more risks with their world, which is likely the reason so many sci-fi short stories are made into movies.

No Time for Backstory

In a short story, every single word counts. Any details from a character’s past will be very limited if included at all. There just isn’t time for a character to reminisce about their childhood if that memory doesn’t impact the story directly. If a protagonist does mention that time they almost drowned swimming in Lake Erie when they were a kid, it’s likely their climatic event will involve swimming.

Movies are supposed to be a series of exciting images stitched together with concise lines of dialogue and specific actions – the more specific the better. There’s a reason Leonard Shelby (Guy Pearce) takes Polaroid photos in Memento (based on the short story Memento Mori) and those Polaroids are a huge part of Leonard’s journey.

Perhaps the most powerful element we haven’t discussed so far is how a story elicits emotion. The purpose of telling any story, no matter the medium, is to make the reader/audience feel something deeply and experience catharsis. Watching someone go through a traumatic, dangerous experience on-screen helps us to process our own trauma and often find hope. Exploring primal needs like survival, love, freedom, and justice can evoke major emotions in all kinds of stories.

It’s a Wonderful Life is a Christmas movie (based on the short story The Greatest Gift), but the main problem of the protagonist, George Bailey (James Stewart), is that he wishes he had never been born – quite an emotional situation. It also sets up his journey to discover why he should feel grateful to have been born. Redemption is also a powerful theme in many Westerns and courtroom dramas. It can also be quite moving to see a character make a sacrifice for another, especially if it involves the loss of their life.

A short story can narrow in on a specific emotion and allow the characters in the movie version to go really dig deep into that emotion – and move audiences.

There are many types of stories that can be the foundation of a good movie, but when you explore the elements of a short story, it’s easy to see how much that medium has in common with film. Television is another story…