The public domain offers a vast collection of works that writers have every right to use for their creative fancies. In the United States, works of art released or published 96 years before the present year are no longer protected by intellectual property rights.

You can create anything you want based on these works. Finding a new way to tell an old story is every writer’s vocation, and writing from a strong foundation rooted in source material is a great way to flex your creative skillset.

Perhaps there’s no better writer to bring a fresh perspective to than one of the greatest storytellers of all time, William Shakespeare. There’s a reason why his stories have withstood the test of time while others' work hasn’t.

Here are some films that, at first glance, you might not recognize as being written by The Bard of Avon — that can certainly inspire your own unique adaptations.

Akira Kurosawa is responsible for some of the most beautiful visual displays of narration in the history of film, including his late masterpiece Ran. Whereas his earlier film Throne of Blood is a more straightforward adaptation, Ran serves more like a reimagining of the source material.

Not long after filming Dersu Uzala in 1975, Kurosawa read a parable about feudal lord Mōri Motonari, who lived during the Sengoku period, which was a time rife with civil war and revolution.

Motonari had three sons, all of which were worthy of taking their father’s place as head of the Mōri clan. This intrigued Kurosawa, who imagined what it would have been like if their ambitions outweighed their morals. As Kurosawa developed Ran, he was heavily influenced by King Lear and used attributes from the characters and plot to tell his own story within the historical context of Japan.

The result is a tremendous work of cinematic beauty. 10 Things I Hate About You

The Taming of the Shrew

How do you turn one of Shakespeare’s most repulsive plays into an endearing rom-com?

Besides Heath Ledger’s breakout performance, 10 Things I Hate About You screenwriters Karen McCullah and Kirsten Smith flip the script on the source material’s misogyny and sexism by providing agency and depth to Kat, ultimately giving her power over her decisions.

Peter’s motivations are originally founded in greed, and instead of Kat becoming docile to the point of loving him — his feral ways are tamed as he falls in love with her.

The not-so-subtle nods to the source material such as the contemporary setting of Padua High School, Peter’s last name of Verona, and Cameron’s dialogue make this a fun film loaded with easter eggs. Twelfth Night isn’t one of Shakespeare's most popular plays, which may be why this one flew under a lot of people’s radars as being an adaptation of the scribe.

It’s no surprise that the same writers who penned 10 Things I Hate About You returned for this script. As they say, when you do something good enough they’ll ask you to do more of it. Karen McCullah Lutz and Kirsten Smith teamed up again to tell a classic tale through the lens of a romantic sports comedy.

Finding innovative and refreshing ways of setting timeless tales in the present day can be a great way of approaching an adaptation. The Tragedy of Hamlet, Prince of Denmark

The Lion King originally had a very different premise. In a meeting, the similarities between The Lion King and the Shakespearean epic Hamlet was brought up and the directors looked for more ways to connect their work with the timeless classic.

Ultimately, the themes and plot points are nearly identical besides the occasional Disney-ification. Nala is spared Ophelia’s fate, Simba doesn’t die by a poisonous blade, and everyone lives happily ever after. Just as Shakespeare intended. 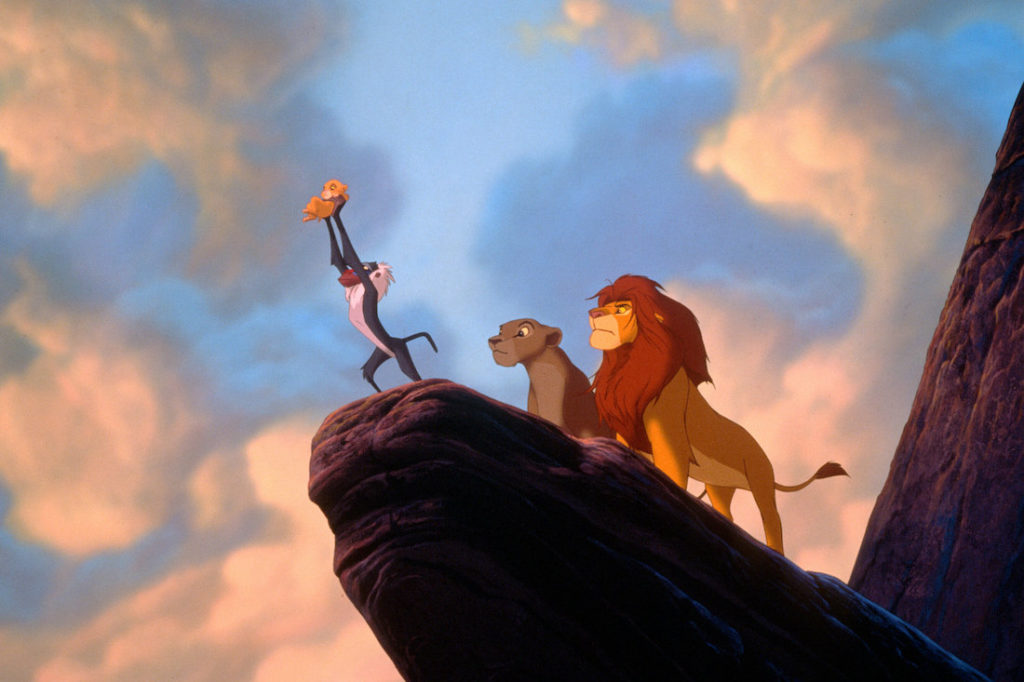 West Side Story reimagines Shakespeare’s most popular play into a broadway musical set in the Upper West Side of Manhattan during the 1950s. Instead of the Montagues and Capulets, there are the Jets and the Sharks — two street gangs of different cultures at war over their neighborhood.

The musical brought the social issues of playwright Jerome Robbin’s day to the stage and has been adapted for the screen to critical acclaim. Steven Spielberg’s much-anticipated turn on directing the musical is set to be released later this year.

Shakespeare had never been adapted to include elaborate dance numbers and songs, which makes West Side Story one of the most innovative retellings of all time. Shakespeare may be one of the most adapted sources from the public domain, but there are so many lesser-known plays that have yet to find their way onto the screen. The most important aspect of bringing one of his plays to life is finding a unique perspective by telling the story in a different light.

Which of Shakespeare’s works would you like to adapt?