Caroline Goodall on Adapting a Novel into a Screenplay Most people will recognise Caroline Goodall from her roles in Hook and Schindler’s List, but Caroline has stepped behind the camera in her latest film The Bay of Silence and has made her film debut as a writer and producer.

Although she studied drama at university and had a successful career as an actress, Caroline “had always written”. As a young woman, she felt “more comfortable and more confident interpreting other people’s words”, especially in the male-dominant world of film. To be a writer required a lot of “chutzpah”, to persuade people to listen to what you had to say.

“I did think maybe there’s a chance for me to write something, and maybe I’ll be able to see it happen. I kind of always had the sense that at some point, when my kids might be a bit grown up and I learned a bit more about the business, that I might be able to just have a stab at maybe making my own movie.”

“Adapting something from someone else’s work can slightly put you at one remove and that was sort of what I started doing. And by the time I came to The Bay of Silence, it had been percolating for quite some time.”

“I realised that the camera tells the story, by moving, just as much as the actors tell a story in their movements. And when you get the two together, that’s when you create amazing alchemy. And that’s what Steven Spielberg’s genius is, and out of that he can make you cry and you don’t even know why.”

While filming with Spielberg, she enjoyed watching him at work. “I was such a fan. I’d hang out and show people around set. There were weeks when I had nothing to do because I kind of topped and tailed the story, but there was no way that I wasn’t going to be involved, watching and being a part of it. So that was my film master class, and it blew me away.” 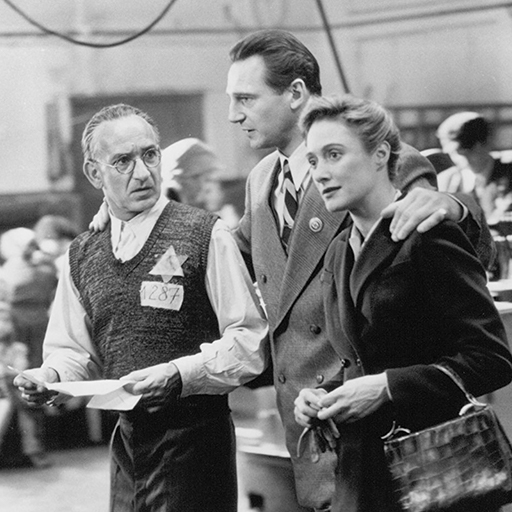 She was really lucky to have been ‘taught’ by some of the greatest directors in the history of film. While working on sets with Spielberg, Scott and Levinson (among others) she started considering the idea of working behind the scenes.

So what is the difference between these great directors? And how they work with their cast and crew? “Let’s turn it around and say, what do they have in common? Curiosity, empathy, and communication. And of course, they’re geniuses.”

“I think it’s more what they have in common. They’re extraordinary. They’re able to tell stories. Of course, they will have different ways of shooting, and different visions of what it is that tells a story. And I think that every filmmaker has his own particular stamp, or hers. The way they shoot, because inevitably, just like a writer or just like a great actor, you’re bringing all of you to it.”

She also took inspiration from Kathleen Kennedy on the set of Hook, because she was “so impressed by a woman producer.”

The First Steps (Re Working the Script/Novel)

After reading some of the best scripts in the world, and after working with film greats, how did she approach working The Bay of Silence from a novel to a screenplay?

Instinct. “The irony about film is that you know that a play, you can kind of workshop and you can go back and forth; but with film, you can do a read through, but you don’t really know.”

“You write the film the first time, on your own as a screenwriter’s version.” After that, it goes to production “which inevitably is going to have the input of the director and of the lead cast, because there have been rehearsals."

And then it changes in production “because sometimes you’re not getting what you need and you don’t have a budget that’s endless, and you just have to go for what you can get. And then of course, then you’re in the edit and it’s written again a third time.”

It’s a team effort. “I always see a screenplay as a roadmap for much smarter people to hack a path off the road, and go around if necessary.”

Adapting The Bay of Silence from a Novel to a Screenplay

So how did she do it? Did she break it down into chapters? Put notes along the wall?

“I think we all do it in different ways.” The book which was written from two points of view was enticing. She toyed with the idea of using multi-character POV, possibly for a TV movie or series; but at the time of writing the script, multi-character POV wasn’t a popular concept in film.

Linda Aronson’s The 21st-Century Screenplay (released in 2010) “is all about multi-character, whereas prior to this, of course, it had to be the hero’s journey and it had to be linear and we had to have the conflict.”

I love psychological thrillers and I also really wanted to make a British film. And this is a British book written by Lisa St Aubin de Terán.

Lisa, who had been approached by many people to recreate versions of her books The Slow Train to Milan and Keepers of the House was at her wit’s end with proposals. And after many chats, Caroline and Lisa became friends.

And after further discussions about her intentions for The Bay of Silence, Lisa “gave me an option for a peppercorn amount that allowed me to just keep going on it”.

This was a great option “because what happens to lots of writer/producers is that they get to a point where they’ve got a three-year option and it’s running out, and they’ve spent money and it’s gone nowhere and they’ve been shopping it around and they just have to relinquish it and let it go. And then that book is re-optioned to somebody else. So, I was really lucky that I was able to pick it up and put it down.”

The Bay of Silence

While devising the script, Caroline decided that she would focus on only one POV. A man’s – “because men are victims as well – you know, sexual abuse, death of children, madness, not knowing your partner. All of those things happen to men as well.”

“And I think Claes’ performance of this ordinary man thrown into extraordinary circumstances, he’s so vulnerable and you just relate to him.

“And when you get to that central moment, which was the image that stayed with me and made me sort of start writing. I did start in the middle. I started in the middle and worked out. That central moment, that fundamental turning-point. I found that just really inspiring and I thought, okay, we’ve got to kind of make this work. And because it got linear, I just felt we had to see it through his eyes.”

“Don’t Look Now and The Vanishing were real inspirations to me because you are discovering at the same time as the protagonist, what was going on.”

Taking on the producer role, she decided to put her head down and keep below the radar, especially while trying to find a sales agent.

“Because I had been on so many movie sets and worked in so many countries and had talked to people, I realised that things were financed in very different ways.” She took a hybrid approach, using financing techniques and equity-based models from the UK, US and Europe to develop her “52-page business plan”. She managed to meet her four investors at a charity event in Texas. 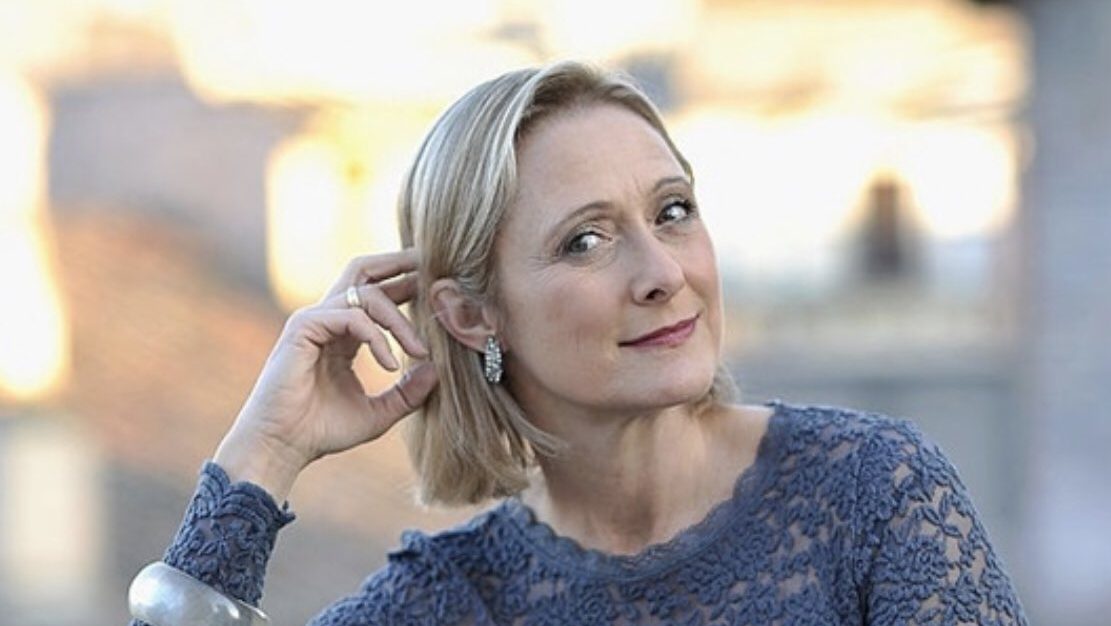 “There will always be someone who’s going to say no, you can’t and it’s not possible. And the other thing I would say is any opportunity that happens to come your way, don’t ever say no.”

Even though she’s a well-established actress, she still had to work hard and put in the hours. Now she’s got an incredible film, The Bay of Silence, staring some amazing people.

If you have a novel that is ready for the big screen or has cinematic potential; ScreenCraft wants to read it. They have their ScreenCraft Cinematic Book Writing Competition, and they’re looking for novels, novellas, true stories and biographies.

Click below to hear the full podcast with Caroline Goodall: