By Ken MiyamotoJanuary 2, 2019 No Comments Do you need some help conjuring compelling ideas? Sometimes reading simple story writing prompts is the easiest way to find them.

Most writers are often asked, “Where do you get your ideas from?” A majority of the time, writers find it difficult to answer that question.

We get our ideas from a plethora of sources — news headlines, novels, television shows, movies, our lives, our fears, our phobias, etc. They can come from a scene or moment in a film that wasn’t fully explored. They can come from a single visual that entices the creative mind — a seed that continues to grow and grow until the writer is forced to finally put it to paper or screen.

One of the best ways to find compelling and engaging story concepts is to come up with intriguing “What if…” questions. Some of the greatest cinematic stories have come from the answers to some of those questions.

What if a nuclear submarine was ordered to launch their nuclear arsenal onto the world? (Crimson Tide)

What if a little boy could see dead people when nobody else could? (The Sixth Sense)

What if the world we live in is actually a computer simulation? (The Matrix)

The answers to such questions that you conjure may inspire screenplays, novels, short stories, or even smaller moments that you can include in what stories you are already writing or what you will create in your upcoming projects.

Developing a new idea for a feature or pilot? Check out our helpful eBooks here! Now we open the possibilities up to all genres. You can use these seeds and apply them to any genre of your choosing. Here we offer 101 “What if…” story writing prompts to get those creative juices flowing.

1. What if the past and present timelines began to merge?

2. What if the Greek Gods truly did use to walk the earth?

3. What if your stepfather or stepmother is actually your future self?

5. What if the universe as we know it is actually someone’s imagination? 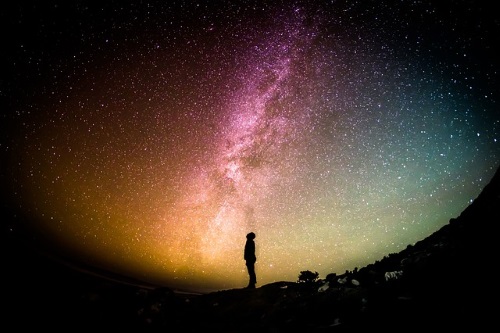 6. What if the Big Bang was actually nothing more than someone coming up with the idea of our solar system?

7. What if an alien invasion was actually meant to stop humans from destroying themselves?

8. What if a young boy or young girl could hear everyone’s inner thoughts?

9. What if a newly elected President came to power because they could hear everyone’s inner thoughts?

10. What if technology was a test given to us by aliens to see what we’d do with it?

11. What if a portal opened to another world during a child’s sleepover?

12. What if the human mind suddenly went through an extreme form of evolution? 13. What if robots were actually here first?

14. What if we are actually the descendants of another planet, brought here long ago?

15. What if an executioner was suddenly granted the ability to bring people back from the dead?

16. What if the dream world is the actual world?

17. What if World War I never happened?

19. What if the space program never stopped going to the moon? 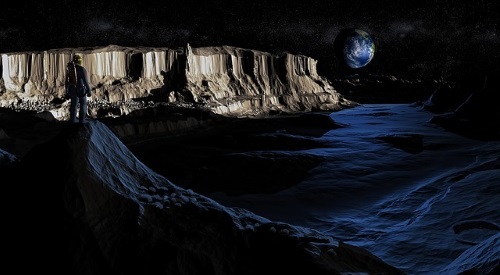 20. What if there are still people in bunkers from the buildup to the Y2K scare?

21. What if a worldwide EMP destroyed all electronics?

22. What if a woman was elected President?

24. What if dinosaurs are still alive somewhere?

25. What if vampires are real?

26. What if ghosts were the ones that were alive… not us? 27. What if some scientist has been successfully cloning humans for years?

28. What if you had the powers of God for one day?

29. What if you could relive your childhood in exchange for your life?

32. What if someone could possess anyone’s body for 24 hours?

33. What if God came down as a human to explore his or her creation? 35. What if someone came out to the press claiming to be Andy Kaufman?

37. What if Hitler was discovered living in an American suburb in the 1950s?

38. What if someone unlocked the secret to immortality?

39. What if Christ was an alien… and he returned?

40. What if the remaining superpowers decided to invade America?

41. What if a humanoid underwater civilization was discovered in the ocean depths? 42. What if magicians were actually part of a secret society that could use real magic?

43. What if every human being had the same dream at the same time?

44. What if the world suddenly became a musical and people could only communicate in song?

45. What if dogs and humans switched bodies?

46. What if cats and dogs ruled the earth?

47. What if there was a scientifical explanation to ghosts?

48. What if a wormhole opened up just outside of Earth’s atmosphere? 49. What if the moon was once Earth’s equivalent?

50. What if Mars is already populated by a species living underground?

51. What if you could stop time at will?

52. What if someone had the ability to morph into anyone, anytime?

53. What if a comatose patient could communicate with their loved ones through their dreams?

54. What if a comatose patient started to haunt the dreams of their nurse? 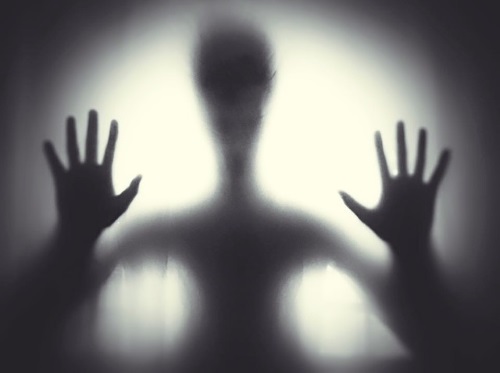 55. What if Mark Twain was brought into the present from the past to experience how life has changed?

57. What if time travel was discovered long ago by the elite New Order?

58. What if all conspiracy theories are actually true?

59. What if President Kennedy had never died?

60. What if a small town in the middle of nowhere was actually a human zoo on an alien world? 61. What if someone from Oz was left in Kansas after a tornado?

62. What if the cure for cancer was found, but the government doesn’t want us to know?

63. What if every male in the world dropped dead because of some chromosome-related disease?

66. What if a reporter discovered that an unknown astronaut went missing in space during the Gemini and Apollo missions? 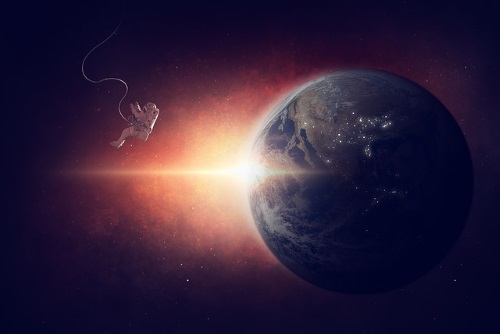 67. What if angels lived among us?

68. What if children were now angels born into man?

69. What if a police officer discovered that his whole precinct was actually aliens in disguise?

70. What if humans are all organic robots that killed off their makers long ago?

71. What if the memories of every living human on Earth were erased?

72. What if all of the adults disappeared, leaving only children to fend for themselves?

73. What if there are monsters living under our beds?

74. What if a poor man or woman discovered an actual money tree that only they could see? 75. What if someone woke up to discover that they were living in their parent’s bodies during their own childhood?

76. What if video game consoles could control real soldiers?

77. What if a boy or girl realizes that their family has been replaced by aliens?

78. What if rooms in a huge mansion were portals to people’s nightmares?

79. What if a serial killer found out that they had a long lost child?

80. What if someone woke up in a remote forest with no recollection of how they got there? 81. What if a brother and sister, fighting over who gets to play Fortnite, were sucked into the game?

82. What if someone discovered that they could email their past self?

83. What if hackers erased everyone’s debt?

84. What if an earthquake unleashed a series of underground monsters?

85. What if a professional thief was blackmailed into stealing a haunted artifact from King Tut’s tomb?

86. What if a newly elected President of the United States tried to find out the truth about the Kennedy Assassination?

87. What if a newly elected President of the United States tried to find out the truth about Roswell?

88. What if humans began to age backward?

89. What if Star Wars was not a figment of George Lucas’s imagination?

90. What if the Titanic suddenly appeared… with no people onboard?

91. What if the Titanic suddenly appeared… with all of the original passengers and crew members onboard?

92. What if someone woke up in a strange spaceship with no recollection of how they got there? 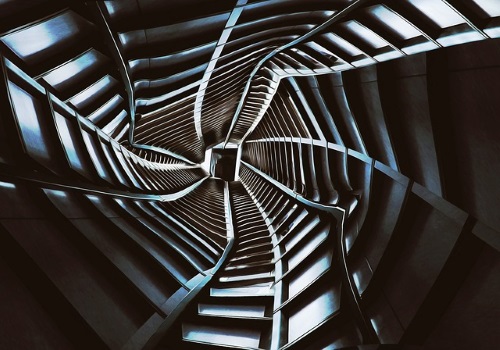 93. What if someone kept waking up from dream after dream with no end and no way to determine what was real and what was a dream?

94. What if the late night layover in a deserted airport was actually the gateway to heaven or hell?

95. What if an island suddenly appeared off of the coast of New York?

96. What if you suddenly woke up in the process of getting an MRI with no recollection of who you are and how you got there?

97. What if you started to take on the characteristics and personality of your organ donor?

98. What if the medical field performed the first brain transplant… with drastic results?

100. What if filmmakers could produce a film by merely imagining it in their heads?

101. What if you are actually the character that someone conjured after reading these story writing prompts?